Home Science Geography Population Disruption as a Result of Decarbonization There is some potential for population disruption as a result of the transition to a low-carbon economy. This could occur in certain regions or industries that are heavily reliant on fossil fuels, as the transition to clean energy sources may lead to job losses and other economic challenges. However, it is important to note that the long-term risks of not taking action to reduce carbon emissions, such as the impacts of climate change, are likely to be much more severe.

There are also potential benefits to be gained from the transition to a low-carbon economy, such as the creation of new jobs in the clean energy sector, improved air quality, and reduced health impacts from pollution. It is important to address the potential challenges of the transition to a low-carbon economy in a fair and equitable manner, such as through targeted policies and programs to support affected communities and workers.

The University of Queensland (UQ) and the University of Göttingen collaborated on a study that examined the effects of decarbonization strategies by linking global resource inventories with demographic systems to create a risk-benefit matrix.

These findings will help inform future planning and regulation of the energy transition. Our new mine-town systems approach establishes an empirical basis for examining the scale and location of the demographic effects of changing energy systems.

According to the study, increased demand for energy transition metals (ETMs) could be more disruptive to some communities than reducing thermal coal production. While a complete phase-out of coal would disrupt mine-town systems affecting at least 33.5 million people, the team calculated that ETMs would affect an additional 115.7 million people. The findings were published in the journal Nature Communications.

The researchers used a “mine-town systems” approach to link the location and type of resource with human settlements in order to assess interactions, dependencies, and contingencies between resources and populations. The study considers both sides of the energy transition by including global resource inventories for coal on one hand and energy transition metals on the other. The minerals required for renewable technologies to accelerate the transition to a clean energy future are referred to as energy transition metals. These minerals and metals are required for wind turbines, solar panels, and electric vehicle batteries.

Dr. Kamila Svobodova, who led the study, is an Honorary Research Fellow at the University of Queensland and holds a research fellowship at the University of Göttingen. Svobodova explained: “These findings will help inform future planning and regulation of the energy transition. Our new mine-town systems approach establishes an empirical basis for examining the scale and location of demographic effects of changing energy systems.”

“The data shows an asymmetry in the distribution of risks: mine-town systems within the United States are most sensitive to coal phase-out, while systems in Australia and Canada are most sensitive to ETM phase-in. This study highlights an urgent need for more granular socio-economic data on populations living and working in affected areas, and for targeted macro-level planning in order to support a transition from coal to ETMs that is fair for local people.”

Svobodova adds: “Questions of social disruption are rarely considered at a global scale. However, in this study we are able to deliver a global-scale model which can also be scaled down to national jurisdictions and regions which are under pressure from energy transition.” 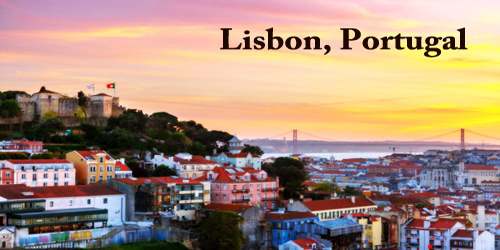 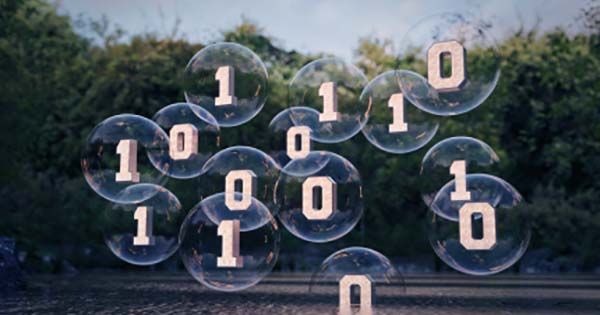 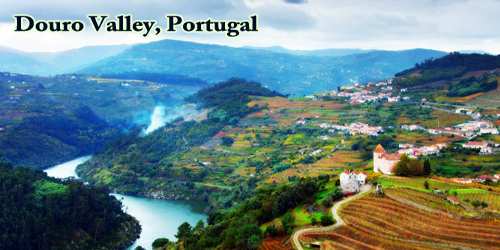