Palygorskite, also known as attapulgite, is a magnesium aluminum phyllosilicate with the chemical formula (Mg,Al)2Si4O10(OH)•4(H2O) that occurs in a type of clay soil found in the southeastern United States. It is a lath-like or fibrous clay mineral with a structure composed of short and alternating inverted 2:1 sheets or ribbons.

Palygorskite is a mineral found in magnesium-rich, arid soil environments. It is known to form in ocean sediments and may form in Mg-rich soils, though conclusive data is still lacking. It is a type of fuller’s earth. Some smaller deposits of this mineral can be found in Mexico, where it was used to make Maya blue in pre-Columbian times.

Palygorskite was first described in 1862 for a deposit at Palygorskaya on the Popovka River in the Middle Urals, Permskaya Oblast, Russia. The term attapulgite is derived from the town of Attapulgus in the extreme southwest corner of the state of Georgia, where the mineral is abundant and surface-mined.

Palygorskite clays are a mixture of smectite and palygorskite. Smectites are expanding lattice clays, and bentonite is a common generic name for smectite clays. The palygorskite component is an acicular bristle-like crystalline form that does not swell or expand. In fresh and salt water, attapulgite forms gel structures by forming a lattice structure of particles connected by hydrogen bonds.

Palygorskite clay is a natural enrichment of the minerals palygorskite and sepiolite. Active Minerals International, LLC and BASF Corp. are both involved in the industrial extraction and processing of gellant-grade attapulgite clay from the same Attapulgus deposit. BASF acquired the assets of Zemex Attapulgite in 2008, leaving only two gellant-grade producers. Active Minerals operates a dedicated factory to produce the patented product Actigel 208 and built a new state-of-the-art production process involving portable plant processing at the mine site in early 2009.

Attapulgite, unlike some bentonites (sodium-rich montmorillonites), can gel in sea water, forming gel structures in salt water, and is used in special saltwater drilling mud for drilling formations contaminated with salt. Palygorskite particles are charged particles with zones of positive and negative charge. The bonding of these alternating charges allows them to form gel suspensions in salt and fresh water.

When 7 to 10% attapulgite clay is mixed with the eutectic salt, sodium sulfate decahydrate (Glaubers salt), it keeps anhydrous crystals suspended in the solution, where they hydrate during phase transition and thus contribute to the heat absorbed and released when Glaubers salt is used for heat storage.

Mechanical dispersion (magnetic stirring, high-speed shearing, and ultrasonication) and polyelectrolytes (carboxymethylcellulose, alginate, sodium polyphosphate, and poly(sodium acrylate)) at different pH levels were used to improve the stability of nanopalygorskite suspensions. A palygorskite sample was studied for surface energy and nanoroughness.

Palygorskite is primarily used in drilling muds in saline waters, as well as as an additive in mortars and cements. Absorbents, catalysts, binders, and feeding additives are some of the other applications. 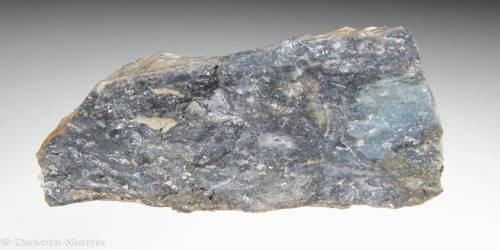 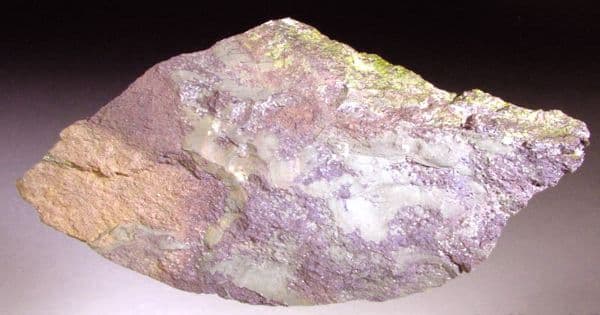 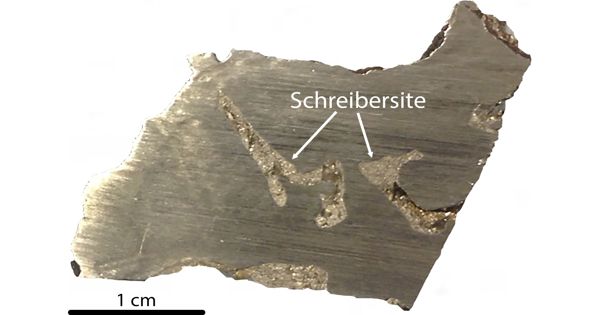