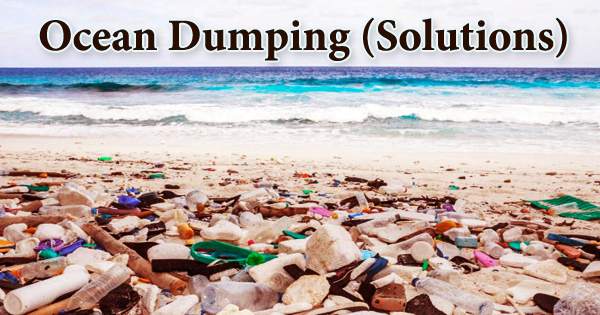 Ocean dumping, often known as marine dumping, is described as the intentional dumping of rubbish into our oceans. It is the intentional discharge of hazardous wastes at sea from ships, planes, platforms, or other man-made structures. Ocean incineration and disposal into the seabed and sub-seabed are included. Humans’ essential requirement for survival is water. It can be found in a variety of places, including rivers, ponds, lakes, and the ocean. The ocean is the largest source of water on the planet.

The phrase “Ocean Dumping” describes the process of combining solid and liquid wastes from numerous sources into ocean water. These waste products contain toxic components that damage the water in the ocean. Ocean dumping has the potential to have devastating consequences for our ecosystem. It can also have major negative health consequences for people. Mixing residuals from the factory’s households into adjacent water bodies is the primary cause of Ocean Dumping. These bodies of water mingle with rising ocean levels, resulting in Ocean Dumping.

Ocean Dumping is also caused by opening sewers in the oceans. Oil spills from huge oil tankers in the ocean result in Ocean Dumping. Aside from these, there are a slew of other factors to consider. Because the emissions from the stack will deposit into the surrounding ocean waters, incinerating at sea is considered ocean dumping. Ocean dumping is extremely dangerous. It contaminates and poisons the water. It suffocates and kills the aquatic species that live there. It has an impact on biodiversity and, by polluting the water, renders it unfit for human consumption.

Management and Minimization of Waste Dumping at the Port: Day after day, the problems with ocean dumping get worse. Regardless, waste compounds disposed of in the oceans can be managed and minimized by appropriate management and minimization initiatives. Efforts should be focused primarily on controlling and monitoring cargo operations at the port, as well as restricting the amount of waste material released into the water by ships.

Furthermore, cargo sweeping activity that releases slag and iron ore pellets can be regulated to prevent the possibility of ocean dumping by implementing appropriate management and minimization measures at ports.

Global collaboration: To combat ocean dumping, countries should collaborate to strengthen global safeguards. Every country has an incentive to dump large amounts of rubbish into the ocean because it will create negative externalities for other countries while just bearing its own costs. This means that unless there is global cooperation, each country will have an incentive to pollute our waters to an unsustainable level on a global scale. As a result, governments must impose a global ocean dumping ceiling in order to reduce ocean dumping.

For example, some people have long believed that throwing rubbish in the ocean reduces the toxicity of the waste. In reality, this misunderstanding stems from a lack of awareness. As a result, the dumper’s lack of information and awareness is to fault for ocean dumping. Environmental networks, such as “Stop Ocean Dumping” initiatives, can, however, greatly assist in resolving the issue.

Better control mechanisms: Better control procedures are another method to prevent ocean dumping and its negative consequences. Industries will continue to dump enormous amounts of rubbish in our oceans if there are insufficient restrictions since they know the chances of being detected are slim. Thus, local authorities have to provide funds to employ more people that can improve the control mechanisms related to ocean dumping.

Regulations and Laws: The most effective approach for resolving the challenges with ocean dumping is regulations and laws. It is critical to continue enforcing laws that have already been enacted. To address the problem of ocean dumping, it is not enough to adopt rules and regulations. Rather, responsible parties, people and organizations must seriously assume their responsibility to deal with the common problems. Bans should be focused on convicting industries, institutions, and individuals who engage in ocean dumping. To put it another way, enacting and enforcing suitable laws and regulations against ocean dumping can go a long way toward alleviating the problem.

Avoid waste: We generate significant volumes of rubbish on a regular basis in our daily lives. When we buy something in a traditional store, it is frequently wrapped in plastic or other packaging. Furthermore, our food is frequently packaged in plastic. To avoid the trash created by this packing practice, we should purchase our food and other daily necessities from stores that do not use plastic packing. We may be able to limit the amount of rubbish created and eventually discharged into our oceans to some extent if we do so.

Raise Your Voice Against the Wrong: Everyone must contribute to the preservation of the ocean. So, if somebody is spotted tossing stuff into the ocean or trashing the coast, it is critical that they be stopped. It is critical that we actively speak out against such an act, since this may aid in the reduction of ocean dumping. People who have been persuaded by us may persuade others, resulting in a large movement to safeguard our environment from the negative impacts of ocean dumping.

Ocean dumping is a menace to all life on the planet. It is never fruitful; therefore, we should do everything we can to put a stop to it and get rid of it as soon as possible. Although industries are responsible for a large portion of ocean dumping, we are also liable for marine dumping and pollution as a result of our excessive consumption and waste creation. By lowering our consumption habits and attempting to preserve waste where possible, we may all help to alleviate the problem of ocean dumping. Clouds are Produced by Ocean Life, but Existing Clouds Keep New Ones at Bay 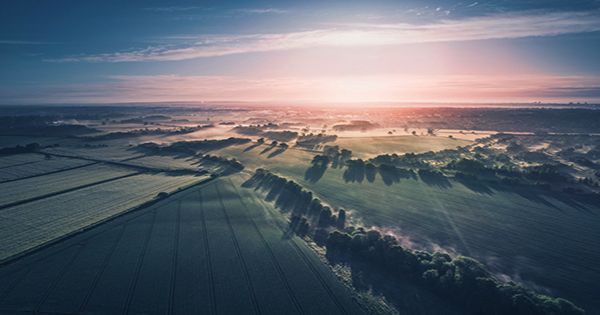 Summers Could Be Six Months Long In The Northern Hemisphere By 2100, Scientists Warn 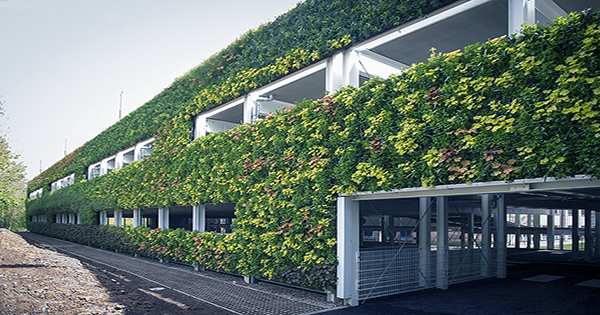