Ozone is a naturally occurring gas, but at ground level, it can be harmful to human health and the environment. Ozone is formed when emissions from vehicles, power plants, and other sources react with sunlight. These emissions contain pollutants such as nitrogen oxides and volatile organic compounds. High levels of ozone can cause respiratory problems, damage to crops and other plants, and harm to wildlife. To reduce ozone pollution, various regulations have been put in place to limit the emissions of ozone-forming pollutants.

Ozone pollution, also known as smog, is a form of air pollution that occurs when ozone molecules are present in the lower atmosphere, closer to the Earth’s surface. Ozone is created when pollutants such as nitrogen oxides (NOx) and volatile organic compounds (VOCs) react with each other in the presence of sunlight. This can lead to health problems such as respiratory issues, aggravation of asthma and other lung diseases, and increased risk of heart attacks. The main sources of ozone pollution are emissions from vehicles, industrial facilities, and other human activities. It can be reduced by reducing emissions of the precursor pollutants, and by using more clean energy.

This creates a layer of ozone gas in the lower atmosphere, which can be harmful to human health and the environment. Ozone pollution is most commonly found in urban areas and can cause respiratory problems, such as asthma and bronchitis, as well as damage to crops and other plants. It can also contribute to global warming. Reducing emissions from vehicles and industrial facilities, as well as promoting cleaner energy sources, can help to reduce ozone pollution.

Ozone pollution can be harmful to human health, as well as to plants and animals. It can cause respiratory problems, such as asthma and bronchitis, and can also damage crops and other vegetation. Reducing ozone pollution typically involves reducing the emissions of the pollutants that contribute to its formation, such as nitrogen oxides (NOx) and volatile organic compounds (VOCs). 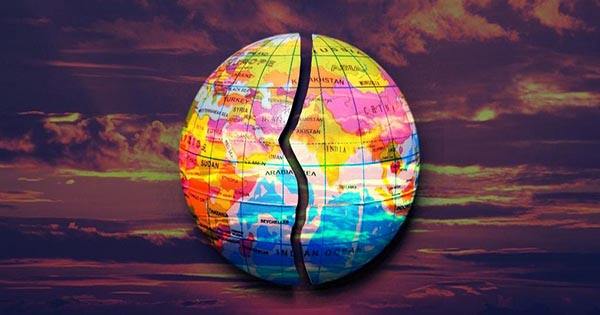 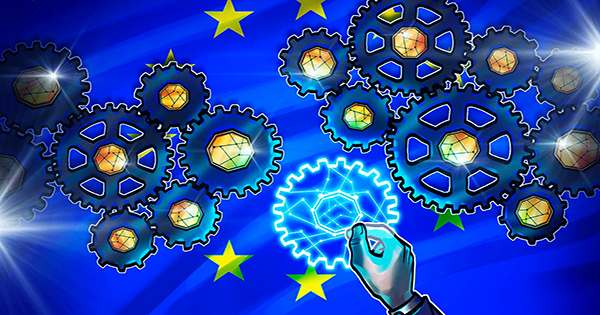 As Nighttime Temperatures Rise Due to Climate Change, the Risk of Death Increases