Hydrogen has received a great deal of attention as a globally accepted clean energy carrier. One of the most difficult challenges for the upcoming hydrogen economy is the search for safe and efficient hydrogen storage materials. Because of its high energy density and pollution-free use, hydrogen (H2) is becoming an increasingly important ideal energy source.

Hydrogen is a promising future fuel, particularly when produced from water, but the necessary noble metal catalysts are scarce, expensive, and in short supply. Researchers from the University of Tsukuba and their collaborators have developed catalysts that can overcome the limitations of noble metals in a study recently published in Advanced Materials.

Hydrogen is a high-energy molecule that can be a renewable future fuel because it produces only water when burned. Unfortunately, the majority of hydrogen is currently derived from the combustion of fossil fuels. Water-derived hydrogen would undoubtedly be more environmentally friendly. However, the metal catalysts needed to make this work, such as platinum and iridium, are scarce, expensive, and do not perform well in harsh and acidic conditions that increase energy efficiency. Which metal can be used instead in acidic media? Professor Yoshikazu Ito and colleagues devised an unexpected solution: use multiple non-noble metals at the same time.

The catalyst exhibited an overvoltage of only hundreds of millivolts at 10 milliamps per square meter in the hydrogen and oxygen evolution reactions. Furthermore, its remarkable performance remained steady during electrochemical cycling tests, equivalent to 3–4 years of endurance in water electrolyzers operated by intermittent renewable energy sources such as solar power.

The researchers used high-entropy alloys, which are mixtures consisting of many elements. Whereas some of these alloys can be used to generate large quantities of hydrogen, others undergo a process called oxidation (i.e., passivation) that imparts some corrosion resistance ability to the alloys. Nevertheless, as Professor Ito points out, “it’s apparent that identifying which metals to use in which proportions by conventional bottom-up experiments—i.e., change/add one metal at a time—is quite time-consuming. Our top-down approach not only saves time but also provides invaluable chemical insights into the hydrogen production mechanism.”

Their approach involves first uniformly mixing the nine elements that constitute the alloy, then passivating the surface in acidic media, and finally applying a voltage to facilitate surface structure rearrangements that optimize the activity of the catalyst. Experiments and theoretical calculations identified the metals that contributed to catalytic activity (e.g., iron, chromium, nickel, cobalt, and manganese) and the metals that contributed to passivation (e.g., titanium, zirconium, niobium, and molybdenum). The high-entropy alloys’ remarkable performance and corrosion resistance were demonstrated in practical water electrolysis experiments.

The researchers’ study offers novel possibilities and new perspectives toward replacing extremely scarce noble metals, particularly iridium with a worldwide production of only 7 tons per year. With a surge in the use of water electrolyzers globally, the demand for iridium is expected to be 700 kilograms per gigawatt.

“In the experimentally challenging conditions of 0.5 molar sulfuric acid electrolyte, it was necessary to sacrifice some stability to maximize the activity, and vice versa,” explains Ms. Aimi A. H. Tajuddin (first author, Ph.D. student).

“The catalyst exhibited an overvoltage of only hundreds of millivolts at 10 milliamps per square meter in the hydrogen and oxygen evolution reactions. Furthermore, its remarkable performance remained steady during electrochemical cycling tests, equivalent to 3–4 years of endurance in water electrolyzers operated by intermittent renewable energy sources such as solar power.”

This work succeeded in providing a proof-of-concept for a novel, noble-metal-free, economically feasible hydrogen production method from water by using renewable energy. The method costs only a few hundred U.S. dollars per kilogram of catalyst and is suitable for mass production. The application of high-entropy alloys by researchers will allow for the production of hydrogen, batteries, and other products that would otherwise require expensive metals. 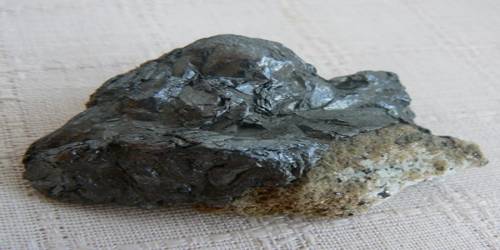 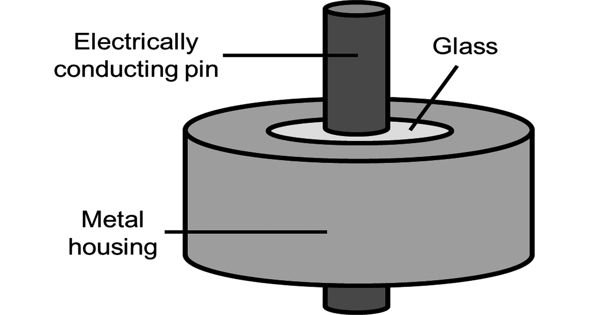 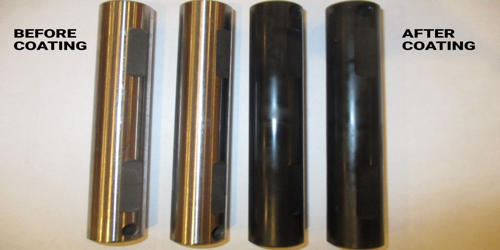 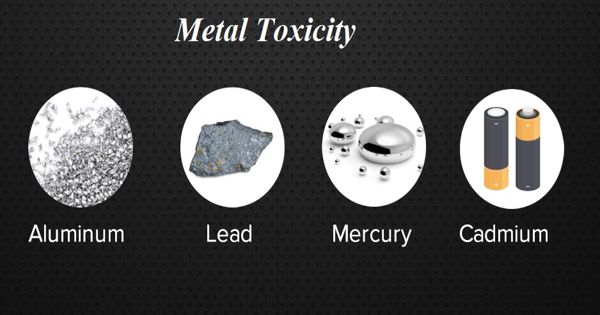