The application of neuroscience tools and methods to economic research is known as neuroeconomics. It attempts to connect the fields of neuroscience, psychology, and economics. It examines brain activity before, during, and after economic decisions using advanced imagery and biochemical tests. It tries to demonstrate the links between economic activity and physiological activity in specific areas of the brain. It is useful in business because it investigates the cognitive processes that underpin decision-making.

Neuroeconomics is an interdisciplinary field that aims to explain human decision making, the ability to process multiple alternatives, and the ability to carry out a plan of action. It investigates how economic behavior shapes our understanding of the brain and how neuroscientific discoveries can inform economic models.

The need to fill certain gaps in conventional economic theories is central to the study of neuroeconomics. Based on rational choice theory, economic decision-making assumes that investors will objectively evaluate risk and react in the most rational manner, but it treats the inner workings of the decision maker’s mind as a black box that is beyond the scope of economic inquiry.

It combines findings from neuroscience, experimental and behavioral economics, cognitive and social psychology, and other fields. As decision-making behavior research has become more computational, new approaches from theoretical biology, computer science, and mathematics have been incorporated. Neuroeconomics studies decision making by combining tools from these fields in order to avoid the drawbacks of a single-perspective approach.

Expected utility (EU) and the concept of rational agents are still used in mainstream economics. Neuroscience has the potential to reduce reliance on this flawed assumption by elucidating how emotions, habits, biases, heuristics, and environmental factors influence individual and societal preferences. Economists can then use their models to make more accurate predictions about human behavior.

This field of study is actually quite fascinating because it adds an additional layer of complexity to actions. Rather than claiming that economics is solely driven by logic and rational thought, as most traditional economic models do, neuroeconomics contends that your actions are also influenced by emotions and brain chemistry.

As our understanding of the human brain has grown and the instruments used to study it has advanced, it has become possible to monitor brain activity in a variety of situations. An active MRI is connected to a participant while the participant is asked a series of economics questions in order to measure changes in brain activity during an economic negotiation or transaction. Let’s dig a little deeper into this. 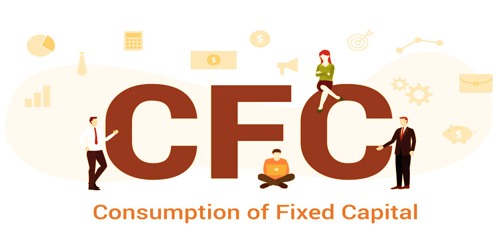 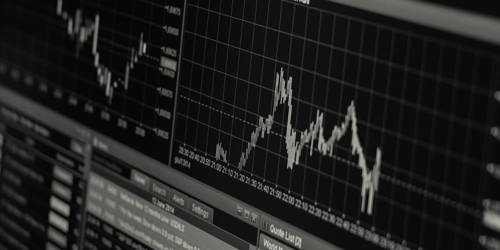 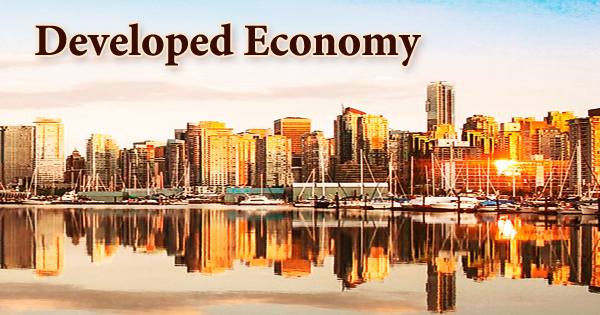 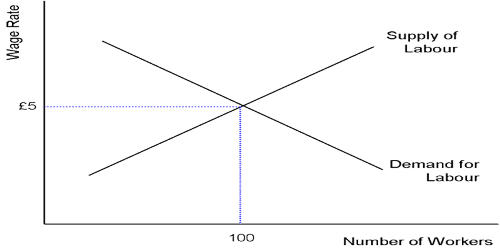