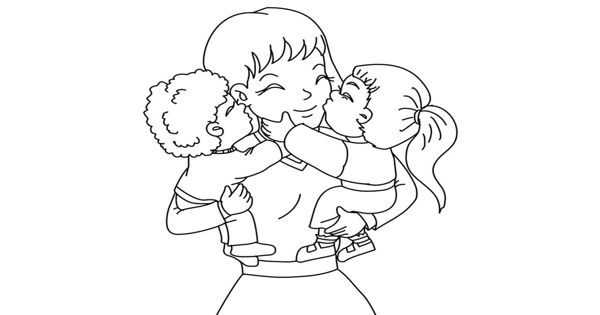 The twins rubbed their hands with glee as they thought of the surprise they were planning for Mother’s Day. How pleased and proud Mother would be when they brought her breakfast in bed. They planned to make French toast and chicken porridge. They had watched their mother in the kitchen. There was nothing to it. Jenna and Jeff knew exactly what to do.

The big day dawned at last. The alarm rang at 6 a.m. The pair crept down the stairs to the kitchen. They decided to boil the porridge first. They put some rice into a pot of water and left it to boil while they made the French toast. Jeff broke two eggs into a plate and added in some milk. Jenna found the bread and put two slices into the egg mixture. Next, Jeff turned on the second stove burner to heat up the frying pan. Everything was going smoothly until Jeff started frying the bread. The pan was too hot and the bread turned black within minutes. Jenna threw the burnt piece into the sink and put in the other slice of bread. This time, she turned down the fire so it cooked nicely.

Then Jeff noticed the pot cover starting to move. The next minute, the porridge boiled over and put out the fire. Jenna panicked. Thankfully, Jeff stayed calm and turned off the gas. But the stove was a mess now. Jenna told Jeff to wipe up the sticky stuff so they could continue to cook the rest of the porridge. But Jeff’s hand touched the hot burner and he gave a yelp of pain. Jenna made him put his hand under the tap. Then she caught the smell of burning. Oh dear! The piece of bread in the pan had turned black as well.

As the twins looked around them in dismay, their father appeared in the doorway. One look and he knew what they were up to. Seeing their crestfallen faces, he told them to clean up the kitchen while he helped them make breakfast for Mother. The twins cheered up and did as told. Within an hour, the kitchen was cleaned, and Father had made some egg sandwiches and cooked some oat porridge. Then he sneaked back to bed. The twins prepared the breakfast tray, adding a card they had made, and then carried the tray upstairs to their parents’ bedroom.

The twins woke their mother up by hugging her and yelling ‘Happy Mother’s Day, darling Mummy!’ Mother hugged the twins. Her eyes widened at the sight of the breakfast tray. She shook Father who was pretending to snore. He feigned astonishment when he saw the breakfast. Mother bit into a sandwich and said it was the best she had ever tasted. Jeff immediately wanted to have a bite. Jenna caught her father’s eye and they winked at each other secretly. 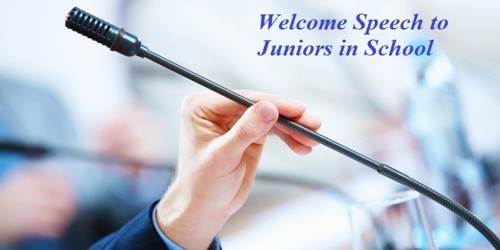 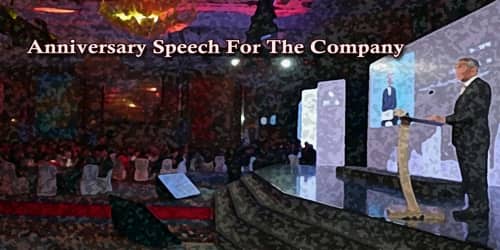 Anniversary Speech For The Company 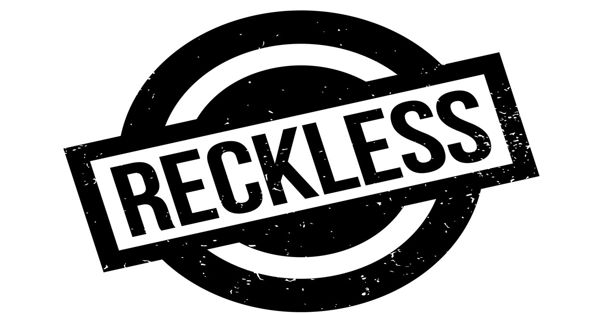 The young and the reckless –an Open Speech 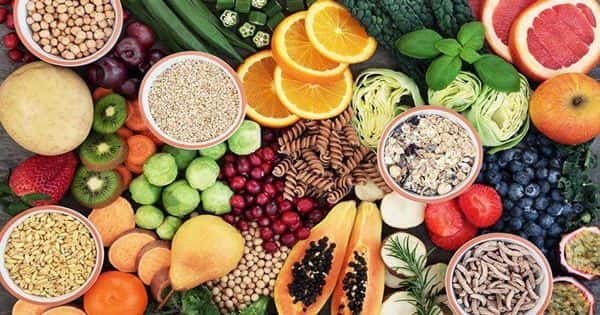 Fruits are an important part of our diet – an Open Speech