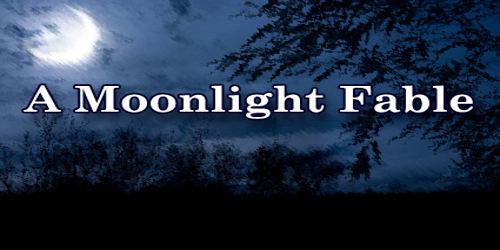 There was once a little man whose mother made him a beautiful suit of clothes. It was green and gold and woven so that I cannot describe how delicate and fine it was, and there was a tie of orange fluffiness that tied up under his chin. And the buttons in their newness shone like stars. He was proud and pleased by his suit beyond measure, and stood before the long looking-glass when first he put it on, so astonished and delighted with it that he could hardly turn himself away.

He wanted to wear it everywhere and show it to all sorts of people. He thought over all the places he had ever visited and all the scenes he had ever heard described and tried to imagine what the feel of it would be if he were to go now to those scenes and places wearing his shining suit, and he wanted to go out forthwith into the long grass and the hot sunshine of the meadow wearing it. Just to wear it! But his mother told him, “No.” She told him he must take great care of his suit, for never would he have another nearly so fine; he must save it and save it and only wear it on rare and great occasions. It was his wedding suit, she said. And she took his buttons and twisted them up with tissue paper for fear their bright newness should be tarnished, and she tacked little guards over the cuffs and elbows and wherever the suit was most likely to come to harm. He hated and resisted these things, but what could he do?

And at last her warnings and persuasions had an effect and he consented to take off his beautiful suit and fold it into its proper creases and put it away. It was almost as though he gave it up again. But he was always thinking of wearing it and of the supreme occasion when someday it might be worn without the guards, without the tissue paper on the buttons, utterly and delightfully, never caring, beautiful beyond measure. 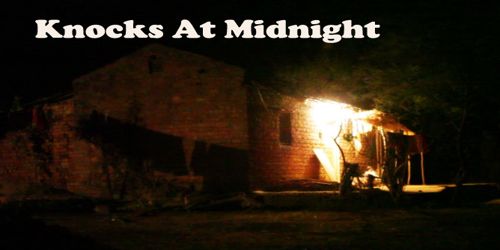 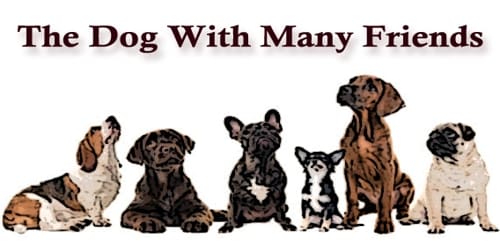 The Dog With Many Friends 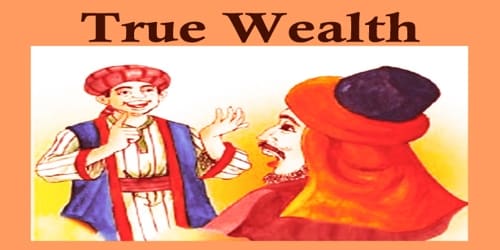 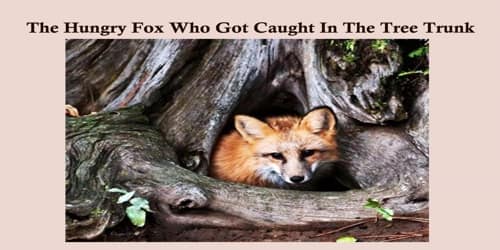 The Hungry Fox Who Got Caught In The Tree Trunk