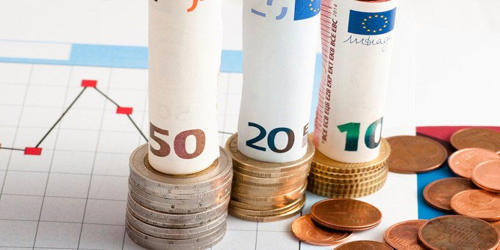 Money Market is the trade in short-term loans between banks and other financial institutions. It refers to trading in very short-term debt investments. It basically refers to a section of the financial market where financial instruments with high liquidity and short-term maturities are traded. As money became a commodity, the money market became a component of the financial market for assets involved in short-term borrowing, lending, buying, and selling with original maturities of one year or less. The market is used for borrowing and lending for the short term. Where the former is for a shorter period, the latter is for longer periods. The market enables governments, banks, and other large institutions to sell short-term securities to fund their short-term cash flow needs.

Money Market contributes to the economic stability and development of a country by providing short-term liquidity to governments, commercial banks, and other large organizations. At the wholesale level, it involves large-volume trades between institutions and traders. Trading in money markets is done over the counter and is wholesale. At the retail level, it includes money market mutual funds bought by individual investors and money market accounts opened by bank customers. It is considered a safe place to invest due to the high liquidity of securities.

Money Market is an ideal investment for individuals who want safety and liquidity. There are several money market instruments in most Western countries, including treasury bills, commercial paper, banker’s acceptances, deposits, certificates of deposit, bills of exchange, repurchase agreements, federal funds, and short-lived mortgage- and asset-backed securities. Most money market investments offer maturities ranging from one day to one year. It consists of negotiable instruments such as treasury bills, commercial papers. and certificates of deposit. Some of the instruments traded in this market include treasury bills, certificates of deposit, commercial paper, federal funds, bills of exchange, and short-term mortgage-backed securities and asset-backed securities. These instruments are securities that provide businesses, banks, and the government with large amounts of low-cost capital for a short time. The instruments bear differing maturities, currencies, credit risks, and structures. It is used by many participants, including companies, to raise funds by selling commercial papers in the market.

The money market has become a component of the financial market for buying and selling securities of short-term maturities, of one year or less, such as treasury bills and commercial papers. Money markets, which provide liquidity for the global financial system including for capital markets, are part of the broader system of financial markets. It has certain risks which investors should be aware of, one of them being the default on securities such as commercial papers. However, defaults on securities are one of the major risks in the money market.

Define and Discuss on Automated Trading 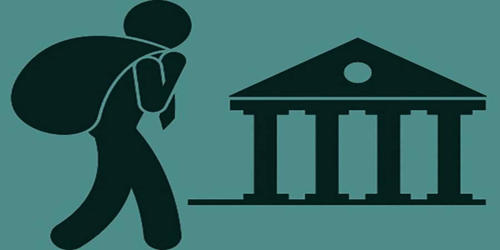