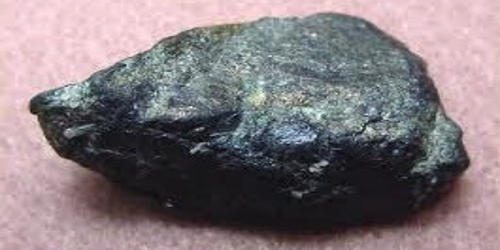 Mawsonite is a brownish-orange sulfosalt mineral, containing copper, iron, tin, and sulfur: Cu6Fe2SnS8. It is a tetragonal sulphide of copper, tin, and iron, which is typically found as small, brownish-orange inclusions in bornite. It is Not Radioactive.

It was first described in 1965 for occurrences in the Royal George mine, Swinton, Tingha, Hardinge County, New South Wales; and the North Lyell mine, Mount Lyell Mine, Queenstown, Tasmania. 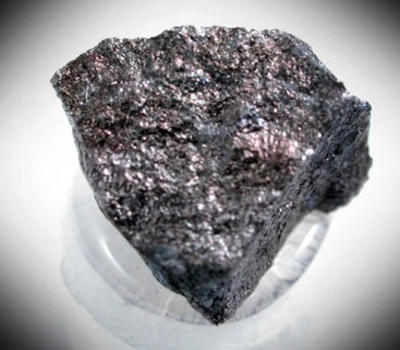 It was named after Australian geologist and Antarctic explorer, Sir Douglas Mawson (1882–1958). It occurs within hydrothermal copper deposits in altered volcanic rocks. It also occurs in skarn deposits and as disseminations in altered granites.