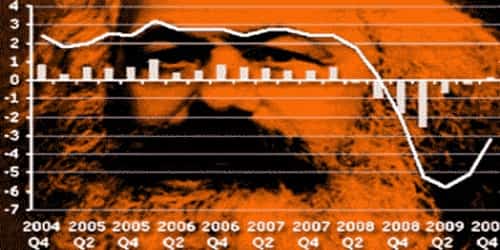 The term Marxist economics or Marxist theory comes from the ideas of a philosopher named Karl Marx applied to economics. He created it to explain the “rules of motion” of production and exchange under capitalism. He analyzed and explained how capitalism was established, what are his preconditions and how it works.

He created his view of philosophy by combining knowledge of his ancestors Hegel, Feuerbach, and others and implemented eventually applied Hegel’s laws od dialectic to a new are: History.

This theory was used to argue against the middle class theories of economics common at that time. Marx wanted this to be a tool for the working class (the proletariat) to use to overthrow capitalism and replace it with socialism, then with communism. Socialism would be a step towards the disappearance of the state, and communism would be, according to Marx, a society where goods and services would be distributed “to each according to his need, from each according to his ability.” 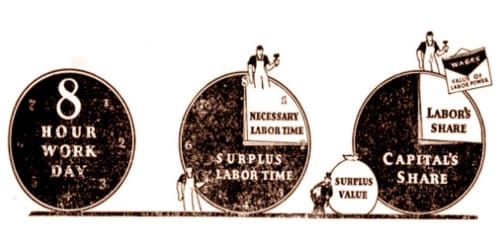 The theory of Marxist economics maintains that capitalism eventually destroys itself as it exploits more and more people until everyone has been reduced to worker status. Engels explains the process: “Whilst the capitalist mode of production more and more completely transforms the great majority of the population into proletarians, it creates the power which, under penalty of its own destruction, is forced to accomplish this revolution. Eventually the proletariat seizes political power and turns the means of production into state property.”

Kenneth Neill Cameron explains, “Marx and Engels expected that communist society would be the last form of human society, for once the world’s productive forces were communally owned no other form could arise.”

In the Marxist worldview, nothing could be more ideal, and according to Lenin nothing else will allow the survival of the human race. He says, “Outside of socialism, there is no salvation for mankind from war, hunger and the further destruction of millions and millions of human beings.” 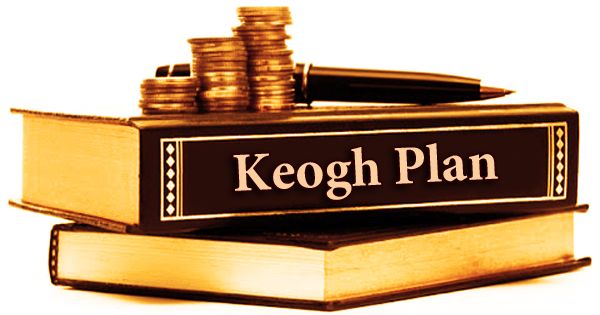