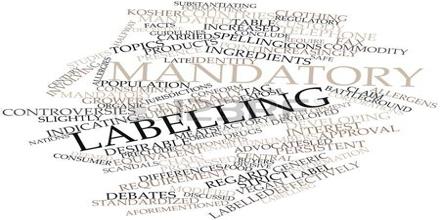 This article actuallu focus on Mandatory Labelling, which is the requirement of consumer products to state their ingredients or components. It has been a major battleground between consumer advocates and corporations since the late 19th century. The development genetically modified food has led to one of the most persistent and divisive debates about the mandatory labelling, which is one of the central topics in genetically modified food controversies.

How to Assemble a Personal Brand