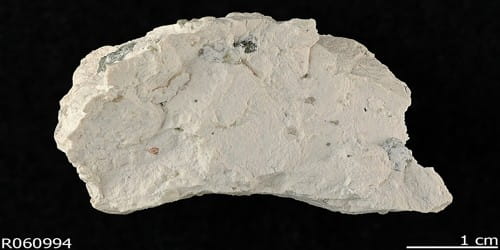 The mineral was first described by Hans P. Eugster in 1967 for an occurrence in Lake Magadi, Kenya, and is also found at Olduvai Gorge, Tanzania. It is also reported from alkalic intrusive syenites as in Mont Saint-Hilaire, Canada. 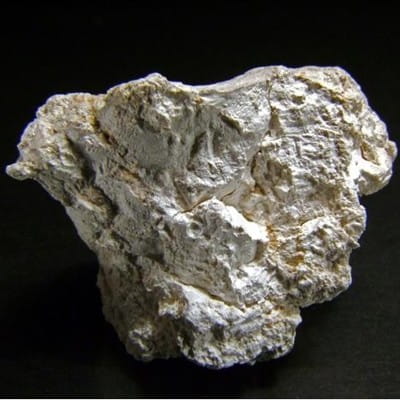 It forms as soft (Mohs hardness of 2) white powdery monoclinic crystal masses. The mineral is unstable and decomposes during diagenesis leaving a distinctive variety of chert (Magadi-type chert).

It is a rare clay mineral, a monoclinic sodium silicate, found in putty-like layers deposited from brines of some former lakes.