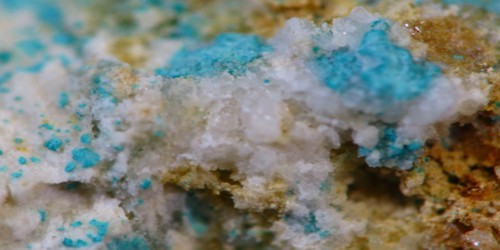 Gordaite is a sulfate mineral composed primarily of hydrous zinc sodium sulfate chloride hydroxide with the formula: NaZn4(SO4)(OH)6Cl·6H2O. It is a trigonal-pyramidal mineral containing zinc, sulfur, sodium, oxygen, hydrogen, and chlorine. It was named for the discovery location in the Sierra Gorda district of Chile. The mineral was named after its place of discovery.

Gordaite forms as tabular trigonal crystals. It commonly occurs near minerals such as sphalerite, boleite, and gypsum. The most recent finding occurred in the San Francisco mine in Chile where copper-zinc sulfide deposits were found. 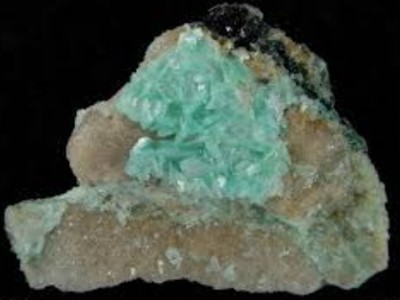 Gordaite is usually colorless or white. It has perfect cleavage, vitreous luster, and the white streak. The crystals are broad and flat and have a vitreous luster. The mineral is flexible and has a Mohs hardness of about 2.5. The measured specific gravity is about 2.627 whereas the calculated value is about 2.640.

Gordaite has appeared in oxidized deposits of Cu-Zn sulfide in the mines of San Francisco, Chile. Deposits have also been found on the eroded mine dumps in Hettstedt and Helbra Germany. The most notable incidence occurred on the seafloor of the Juan de Fuca Ridge. This occurrence is important because it shows the reaction of ocean water with hydrothermal fluids in the exterior oxidized portions of the chimney.

It was approved by the International Mineralogical Association in 1996. Gordaite has since been reported from mine dumps in Germany and the Juan de Fuca Ridge. The minerals that are closely associated with gordaite include iron hydroxides, sulfur, pyrrhotite, pyrite, barite, sphalerite, chlorian bromargyrite, anglesite, connellite, quartz, christelite, hemimorphite, and zincian paratacamite. 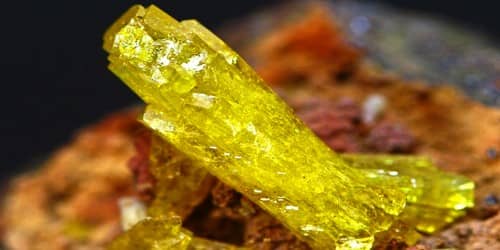 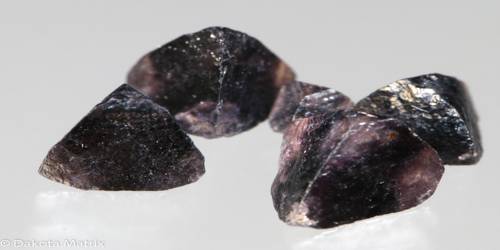 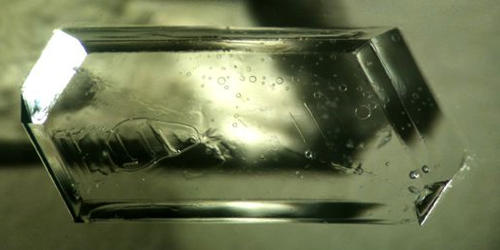 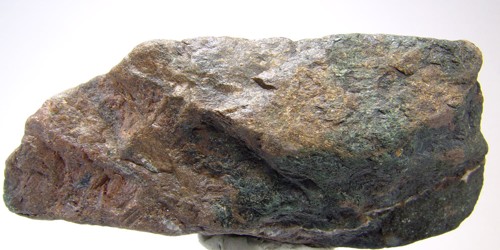