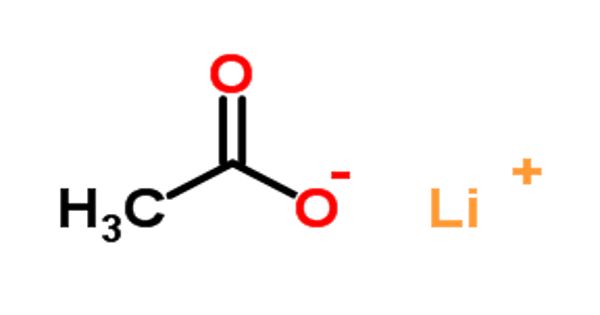 In the laboratory, lithium acetate is used as a buffer for gel electrophoresis of DNA and RNA. It has lower electrical conductivity and can be run at faster speeds than TAE buffer gels (5-30V/cm vs. 5-10V/cm). Because the heat generation and thus the gel temperature is much lower at a given voltage than with TAE buffers, the voltage can be increased to speed up electrophoresis so that a gel run takes only a fraction of the usual time. When using lithium acetate gels, downstream applications such as DNA isolation from a gel slice or Southern blot analysis work as expected.

When analyzing smaller fragments of DNA (less than 500 bp), lithium boric acid or sodium boric acid is usually preferred over lithium acetate or TAE due to the higher resolution of borate-based buffers in this size range compared to acetate buffers.

Lithium acetate is also used to permeabilize yeast cell walls for DNA transformation. The beneficial effect of LiOAc is thought to be due to its chaotropic effect, which desaturates DNA, RNA, and proteins.

In the modified ninhydrin reagent for amino analysis by ion-exchange chromatography, lithium acetate dihydrate is used as a buffer component. It is used as a catalyst in organic reactions, the production of alkyd resin and acrylic polymers, as an anti-corrosion agent in the molding of polyphenylene sulfide resins, and in the separation of saturated and unsaturated fatty acids. It is used in the pharmaceutical industry to manufacture diuretics. 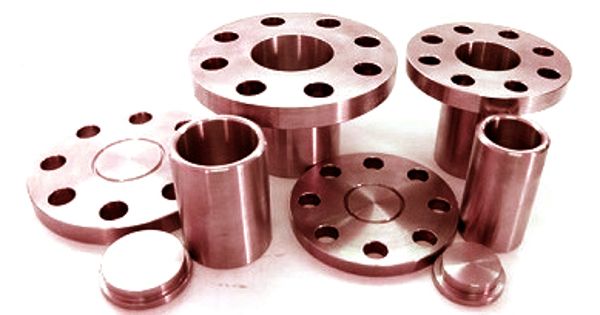