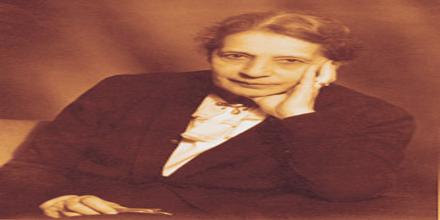 Lise Meitner, Physicist was born on November 7, 1878, in Vienna, Austria. She worked on radioactivity and nuclear physics. Meitner studied physics and went on to become the second woman to obtain a doctoral degree in physics at the University of Vienna in 1905. In 1909 she presented two papers on beta-radiation. She also, together with Otto Hahn, discovered and developed a physical separation method known as radioactive recoil, in which a daughter nucleus is forcefully ejected from its matrix as it recoils at the moment of decay. In 1923, Meitner discovered the radiationless transition known as the Auger effect, which is named for Pierre Victor Auger, a French scientist who discovered the effect two years later.