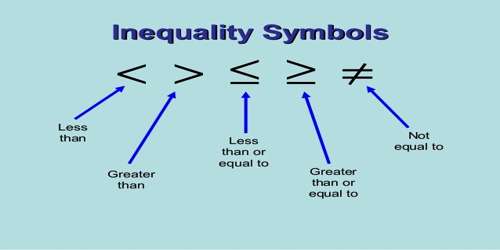 Linear Inequalities in One Variable

A linear inequality is a mathematical statement that relates a linear expression as either less than or greater than another. The following are some examples of linear inequalities..

For example: If m and n are two quantities such that m ≠ n; then any one of the following relations (conditions) will be true:

Each of the four conditions, given above, is an inequality. 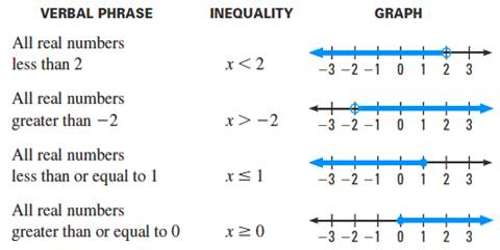 Addition — Subtraction Rule: If the same number or expression is added to or subtracted from both sides of an inequation, the resulting inequation has the same solution (or solutions) as the original.

(i) If both sides of an inequation are multiplied or divided by the same positive number, the resulting inequation has the same solution (or solutions) as the original.

Clearly, any number less than 4 when added to 2 has a sum less than 6.

The form of a linear inequality in one variable is ax + b < c, where a, b and c are fixed numbers belonging to the set R.

If a, b and c are real numbers, then each of the following is called a linear inequality in one variable: 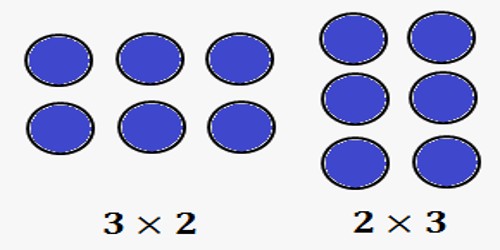 How to Calculate the Perimeter of a Square?