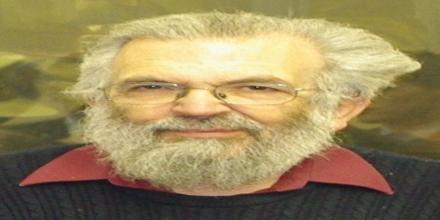 Joseph Raz, Political Philosopher was born 21 March 1939 (age 77) Mandate Palestine. He is one of the most prominent advocates of legal positivism and is well-known for his conception of perfectionist liberalism. His work covers a range of topics, from the relationship between law and morality, to conceptions of authority, to theories of practical reason and morality. He spent most of his career as a professor of philosophy of law at the University of Oxford associated with Balliol College, but is now a professor of law at Columbia University Law School and a part-time professor at King’s College London. Raz is acknowledged by his contemporaries as being one of the most important living legal philosophers. He has authored and edited eleven books to date, namely The Concept of a Legal System (1970), Practical Reason and Norms (1975), The Authority of Law (1979), The Morality of Freedom (1986), Authority (1990), Ethics in the Public Domain (1994), Engaging Reason (1999), Value, Respect and Attachment (2001), The Practice of Value (2003), Between Authority and Interpretation (2009), and From Normativity to Responsibility (2011). Raz studied at Balliol College and completed his DPhil in 1967. He then returned to Israel to teach at the Hebrew University as a lecturer in the Faculty of Law and Department of Philosophy. In 1971, he was tenured and promoted to Senior Lecturer. In 1972, and then a Research Professor from 2006 to 2009. Since 2002 he has also been a Professor in the Law School at Columbia University, New York. Raz, now retired from Oxford, is currently also a visiting professor of law at King’s College London.