As a result of the linear elastic behavior of FRP (Fiber Reinforced Polymer) materials up to rupture without yielding, the ductility of beams reinforced with FRP bars is of the greatest concern. If the building’s ductility requirements are met, FRP bars can be used in structural applications with confidence.

Because both concrete and fiber reinforced polymer are brittle, the structural ductility of FRP-reinforced concrete beams is frequently not satisfied. As a result, solutions are needed to increase this ductility.

Various techniques which can be utilized to enhance the structural ductility of concrete beams reinforced with fiber reinforced polymer bars are:

The addition of discontinuous fiber, which could be steel or polymeric, may improve the concrete’s ability to withstand compression strain and have a similar effect as lateral confinement. Fibers have a significant impact on the stress-strain curve of concrete in compression, which causes the concrete part to behave more ductilely. This might be used to raise the fraction of deflection that is not recovered at the end, which would considerably improve the ductility index.

The energy of concrete fracture would be improved by one to two orders of magnitude if the right quantity of fibers were used. Thus, the fracture energy generated when tendon failure happened will be balanced.

Fibers can be utilized to achieve non-magnetic qualities in structures that require them. It is claimed by Jeong and Namman that, the utilization of fibers in otherwise brittle concrete beams produce ductility indices which are between 2.9 and 5.45 and fracture energy ratios ranging from 3.7 to 9.2.

Fibers can be employed in number of regions of concrete selectively. For instance, when a failure mechanism is built in a way that results in hinges, or when concrete pieces are compressed.

In addition to increasing the ductility of FRP reinforced concrete beams, the application of FRP bars increases the concrete matrix’s shear strength, reduces fractures, strengthens the inelastic link between the concrete and reinforcement, and prevents concrete cover spalling.

Confinement of FRP Reinforced Beams by Spirals and / or Stirrups

By confining concrete in spirals or stirrups made of FRP or steel reinforcement, it is possible to increase the strain capacity of concrete while also increasing the distribution of plasticity in the concrete’s compression area, which improves ductility. It has been demonstrated that the influence of FRP bars is significantly greater when used as spirals than when used as rectangular or circular stirrups. Sharp angles will have a significant impact on the FRP bars’ efficacy in the latter scenario.

In order to induce progressive failure with increasing deflections, it is suggested to install the prestressing reinforcement in layers and design the effective prestress in each layer.

From an analytical standpoint, the usage of unbonded tendons, whether internal or exterior, is significantly appealing since the stresses that accumulate in the tendons don’t reach their peak before concrete breakdown.

As a result, it will be possible to use the concrete’s maximum ductility, and the likelihood of reinforcing failure is significantly reduced. Utilizing unbonded tendons necessitates the establishment of a strong anchoring that is susceptible to fatigue loading.

Additionally, the usage of external tendons may be problematic because to their susceptibility to vandalism and the fact that when they break, they release a significant quantity of elastic energy that can result in significant harm. This issue might be resolved by constructing the component in such a way that controlled bond failure otherwise known as transition failure from bonded tendons to unbonded is achieved. This will be discussed in the next section.

It is advised to design the bond between concrete and fiber reinforced polymer reinforcements in such a way that, when the stress in tendons reaches a threshold level, the transition failure from bonded to unbonded tendons is achieved. This will help prevent the problems caused by the application of unbonded tendons. In this case, bonded FRP tendon arrangement is changed to unbonded FRP tendon arrangement. Lastly, this technique can be provided technologically.

If all other factors are equal, sectional ductility could be increased by determining the effective prestressing in the tendon and proportioning and positioning the reinforcement appropriately within the section.

It is appropriate to construct the section to achieve the lowest neutral axis at the section’s maximum capacity in order to utilize the reinforcement’s tiny strain capacity effectively. And the section that fits this requirement is almost certainly over strengthened. 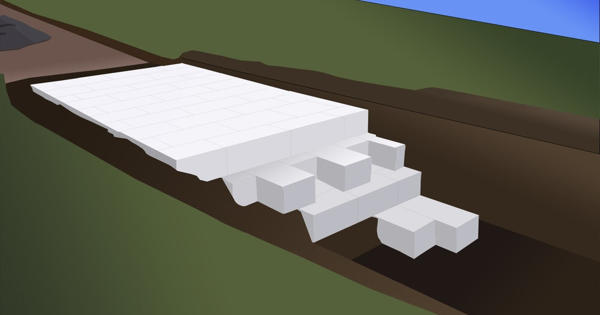 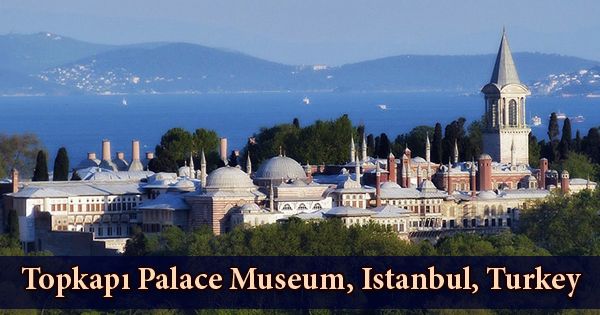 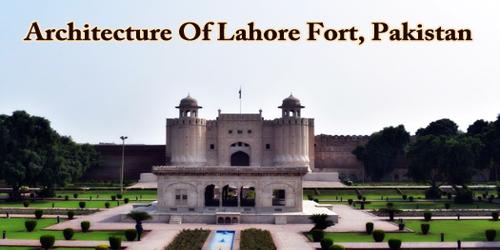 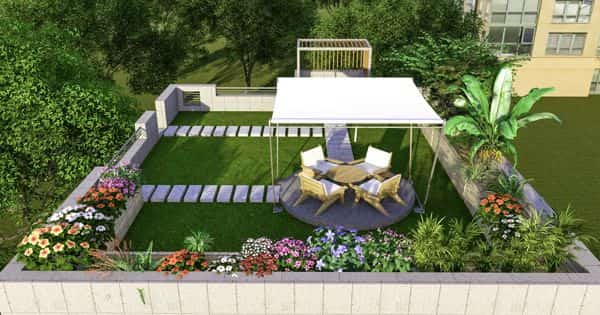 Roof Garden – a garden on the roof of a building