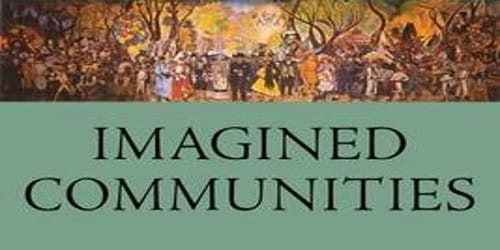 An imagined community is a concept developed by Benedict Anderson in his 1983 book Imagined Communities, to analyze nationalism. It is a concept developed by political scientist Benedict Anderson to define nationalism. Anderson depicts a nation as a socially constructed community, imagined by the people who perceive themselves as part of that group. Rather than looking at a nation as one bound by physical boundaries, Anderson defined it as a community bound by people who imagine themselves to be part of the group. Benedict Anderson’s definition of the nation. In Imagined Communities (1983) Anderson argues that the nation is an imagined political community that is inherently limited in scope and sovereign in nature.

The media also creates imagined communities, through usually targeting a mass audience or generalizing and addressing citizens as the public.  It is imagined because the actuality of even the smallest nation exceeds what it is possible for a single person to know—one cannot know every person in a nation, just as one cannot know every aspect of its economy, geography, history, and so forth. Another way that the media can create imagined communities is through the use of images. The birth of the imagined community of the nation can best be seen if we consider the basic structure of two forms of imagining that first flowered in Europe in the eighteen century: the novel and the newspaper. The media can perpetuate stereotypes through certain images and vernacular. By showing certain images, the audience will choose which image they relate to the most, furthering the relationship to that imagined community. These forms provided the technical means for representing the kind of imagined community that is the nation. 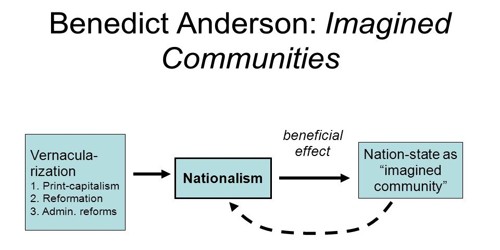 The Fourth World is both an imagined community and a political coalition of indigenous peoples, transcending the borders of nation-states. The nation as an imagined community came into being after the dawning of the Age of Enlightenment as both a response to and a consequence of secularization. Secularization, however, gave prominence to empty time, the time of calendars, clocks, and markets, which is concerned with temporal coincidence rather than destiny and fulfillment.

Overview of Development progress of Bangladesh 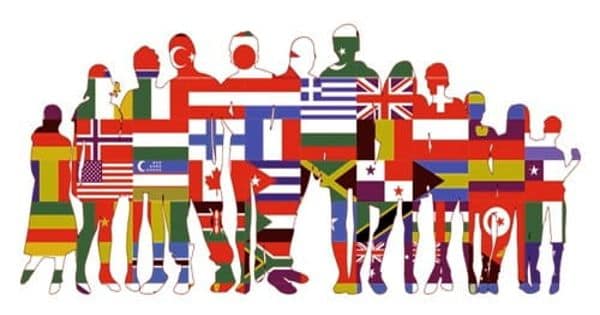