Startup layoffs have returned, and the cost is beginning to mount. In order to gather and compile startup layoff data, Layoffs.FYI, an online layoff tracker, was created in early 2020. The data source, which was based on media stories and other sources, was highly sought-after during the early COVID startup slowdown.

However, it appeared to diminish as rapidly as it gained notoriety. Shortly after cutbacks swept the sector, startups and the investors who supported them understood that the majority of fledgling internet businesses would at least be fine during the epidemic, decreasing the number of layoffs. Software firms ultimately saw record demand from both investors and customers, which ultimately fueled the 2021 SaaS bubble.

The dark days have returned, although in a new format. In contrast to the present decline, which has been developing since late 2021, the startup market collapsed in 2020 in what felt like a matter of days. The slow rate of layoffs this year is therefore not a major surprise. Layoffs. According to FYI data, personnel reductions at startups have increased from a very low floor after hitting a low point between Q4 2020 and Q4 2021.

The same statistic also shows that, in terms of layoffs, the second quarter’s reductions have already reached parity with those of the first quarter. FYI, there were around 8,700 startup layoffs in Q1 2022 and slightly under 9,300 so far in Q2. Both figures are far less than the almost 60,000 job losses that the same source estimated in the second quarter of 2020. These comparisons shouldn’t, however, make you less concerned because the patterns aren’t promising.

From warm to cool, it is obvious that the rate of startup layoffs is rising when looking at the statistics on a per-month basis. By the middle of the month, May has already outperformed April and March figures, but March 2022 was the poorest month since the beginning of 2021. Startup layoffs may continue over the summer if the present pattern holds.

Greetings and welcome back to Equity, a podcast on the business of startups where we break down the facts and subtleties hidden in the headlines. This is the Wednesday edition of our program, when we focus on a single subject, consider a question, and then explain the rest. What does the most recent round of layoffs imply for tech employees, Natasha and Alex questioned this week? After Natasha’s most recent Startups Weekly article, “The Great Resignation, meet the Great Reset,” comes the query. She discussed the concept of employee whiplash and why this phase of the retreat differs from what we saw in March 2020 in the article, which also featured a recap of recent tech layoffs. 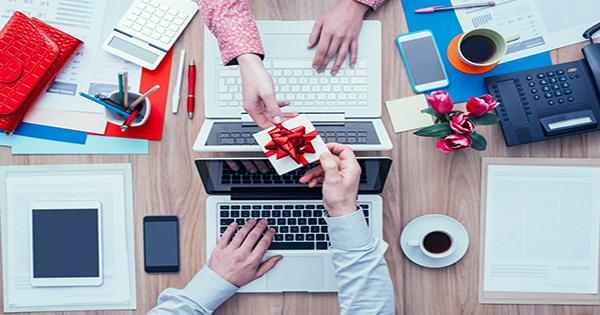