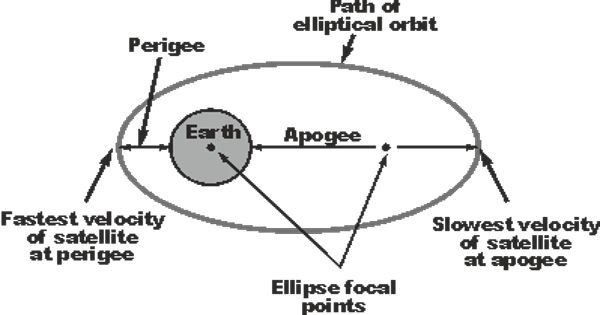 A highly elliptical orbit (HEO) is an elliptic orbit with high eccentricity, usually referring to one around Earth. HEOs about the Earth are often selected for astrophysics and astronomy missions, as well as for Earth missions, such as Molniya or Tundra orbits, as they offer a vantage point for the observation of the Earth and the Universe. Examples of inclined HEO orbits include Molniya orbits, named after the Molniya Soviet communication satellites which used them, and Tundra orbits. It follows the curve of an ellipse.

One of the key features of an elliptical orbit is that the satellite in this type of orbit moves much faster when it is close to the earth than when it is farther away. Such extremely elongated orbits have the advantage of long dwell times at a point in the sky during the approach to, and descent from, apogee. Moreover, elliptical Geostationary Transfer Orbits are commonly selected to inject spacecraft into geostationary orbit. 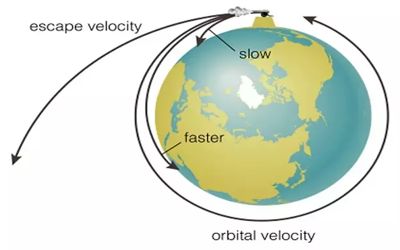 Bodies moving through the long apogee dwell appear to move slowly and remain at high altitudes over high-latitude ground sites for long periods of time. HEOs guarantees spending most of the time at an altitude outside the Earth’s radiation belt; therefore, long periods of uninterrupted scientific observation are possible. This makes these elliptical orbits useful for communications satellites. In addition, geo-synchronicity is opted to meet coverage requirements, enhanced at the apogee, and optimize the ground station down-link. Geostationary orbits cannot serve high latitudes due to their altitude from ground sites being too low. If the inclination is properly selected, HEO can minimize the duration of the motion inside the eclipses.

The highly elliptical satellite orbit can be used to provide coverage over any point on the globe. Sirius Satellite Radio used inclined HEO orbits, specifically the Tundra orbits, to keep two satellites positioned above North America while another satellite quickly sweeps through the southern part of its 24-hour orbit.  The main disadvantage is that the satellite position from a point on the Earth does not remain the same.

The longitude above which the satellites dwell at apogee in the small loop remains relatively constant as Earth rotates. The HEO is not limited to equatorial orbits like the geostationary orbit and the resulting lack of high latitude and polar coverage. The three separate orbits are spaced equally around the Earth but share a common ground track. As a result, its ability to provide high latitude and polar coverage, countries such as Russia which need coverage over polar and near-polar areas make significant use of highly elliptical orbits, HEO. 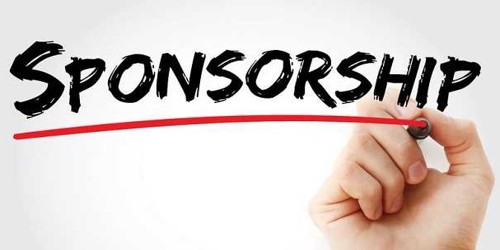 How to write an effective sponsorship letter? Stonehenge Was a Solar Calendar That Might Come From Egypt, Claims New Study 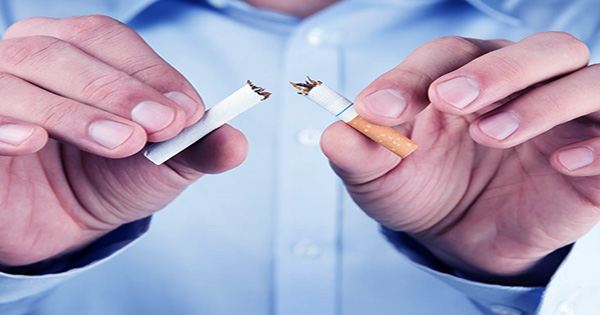 Neanderthals Were Carnivores Who Preferred Eating Meat Over Blood