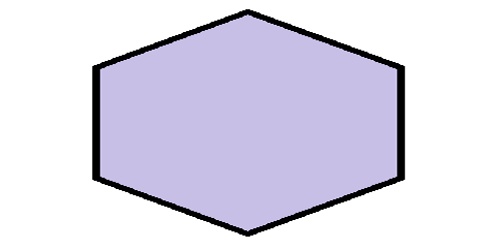 Heptagon is a type of polygon that is composed of 7 lines bounded together. It is a two-dimensional figure. Therefore, a heptagon has seven sides as well as seven angles. The angles are always found at the vertices. It is also called septagon, but heptagon is more popular name. 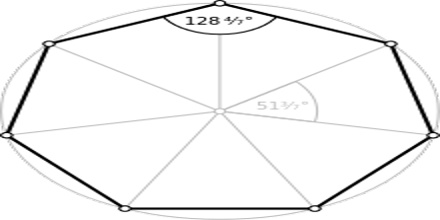 Sum of Interior Angles: The general formula for the sum of all interior angles of a polygon is given by –

where, n = number of sides.

Therefore, the sum of interior angles of a heptagon will be

Sum of Exterior Angles: Sum of exterior angles of a heptagon (like all polygons) is 3600.

Regular Heptagon: A regular heptagon is a heptagon that has congruent sides and angles.

Irregular Heptagon: An irregular heptagon is any heptagon with sides and angles that are not all congruent. 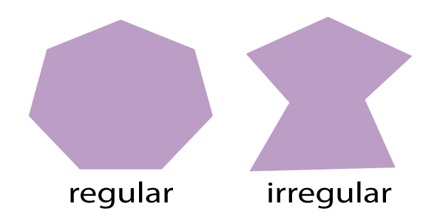 Convex Heptagon: A convex heptagon is a polygon with seven sides in which all of its diagonals lies inside the Heptagon. 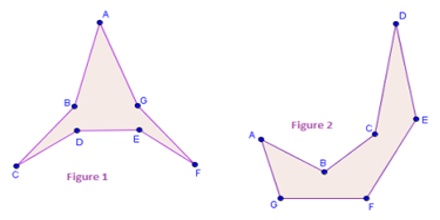 Define and Discuss on Addition Identities

Define and Discuss on Integration

Discuss on Variation of Parameters