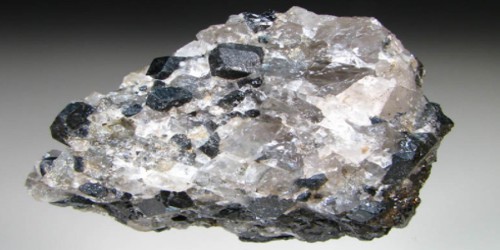 Gahnite, formula- ZnAl2O4, is a rare mineral belonging to the spinel group. It forms octahedral crystals which may be green, blue, yellow, brown or grey. It is one of the rarer members of the Spinel Group of minerals, an important group of oxides.  It was first described in 1807 for an occurrence in the Falu mine, Falun, Dalarna, Sweden, and named after the Swedish chemist, Johan Gottlieb Gahn (1745–1818), the discoverer of the element manganese. 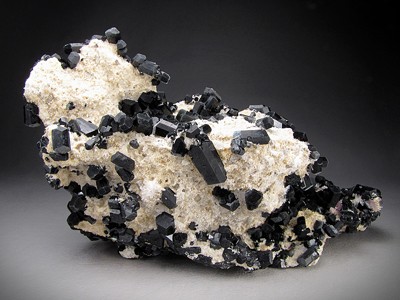 Gahnite forms in some granitic pegmatites, zinc deposits and in skarns, a special type of contact metamorphic rock. It has the same structure as Spinel but different chemistry (zinc). It is sometimes called zinc spinel.

It often forms as an alteration product of sphalerite in altered massive sulphide deposits such as at Broken Hill, Australia. Other occurrences include Falun, Sweden where it is found in pegmatites and skarns, Charlemont, Massachusetts; Spruce Pine, North Carolina; White Picacho district, Arizona; Topsham, Maine; and Franklin, New Jersey in the United States.

It is an accessory mineral in granites and granite pegmatites; in medium- to high-grade metamorphic rocks and metamorphosed base-metal sulfide deposits; in diasporites, formed by the low-grade metamorphism of bauxites; a detrital mineral in placers. 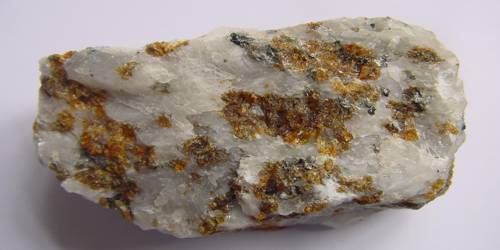 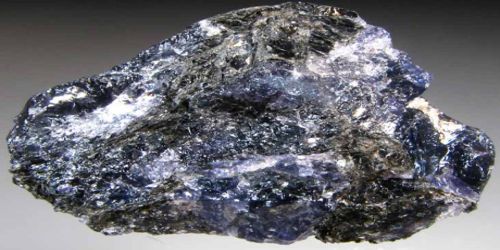 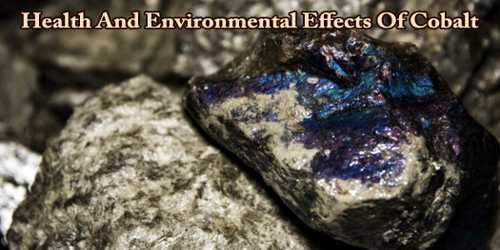 Health And Environmental Effects Of Cobalt 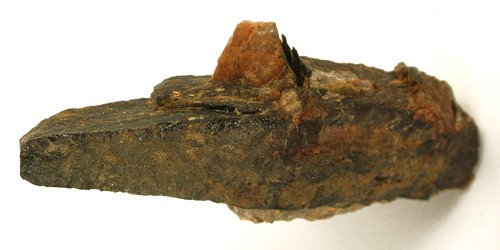