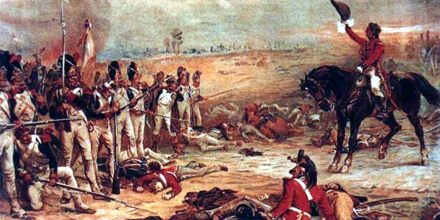 Basic purpose of this lecture is to present on the French War. French exploring interior of America. Late 1600’s – France had claimed the Ohio River Valley, the Mississippi River Valley, and the great lake region. Louisiana (La Salle) stretched from the Appalachian Mountains to the Rocky Mountains. Here also briefly describe on Native American Alliances. These alliances between the Natives and Europeans led to their involvement in the war. Algonquin and Huron sided with the French while the Iroquois became divided.

Lecture on Immigration in America