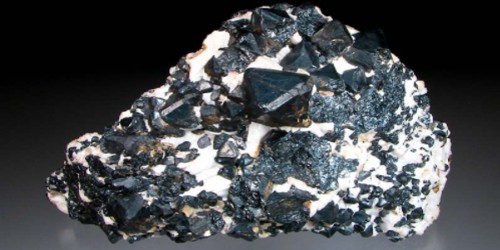 Franklinite is an oxide mineral belonging to the normal spinel subgroup’s iron (Fe) series, with the formula ZnFe3+2O4. It is one of the minerals found in Franklin, New Jersey, a world-famous locality that has produced many formerly unknown and exotic mineral species. It forms iron-black, brown, red crystals with metallic luster. Large crystals suitable for faceting are rare.

Franklinite was a minor ore of zinc, manganese, and iron. It is named after its local discovery at the Franklin Mine and Sterling Hill Mines in New Jersey. 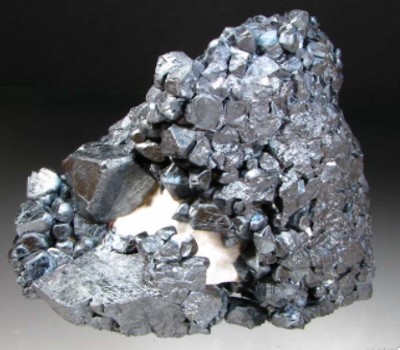 Franklinite is an iron-black slightly magnetic mineral consisting of an oxide of iron and zinc occurring in octahedral crystals or massive and constituting a member of the magnetite series. Specimens from Franklin often contain the rounded black grains of franklinite surrounded by white calcite and/or greenish willemite with a sprinkling of red zincite. Specimens of this exotic and interesting mineral are truly valued by mineral collectors.

At its type locality, Franklinite can be found with a wide array of minerals, many of which are fluorescent. More commonly, it occurs with willemite, calcite, and red zincite. In these rocks, it forms disseminated small black crystals with their octahedral faces visible at times. It may rarely be found as a single large euhedral crystal. 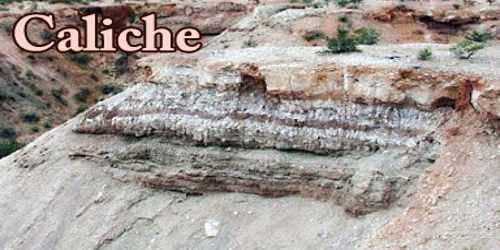 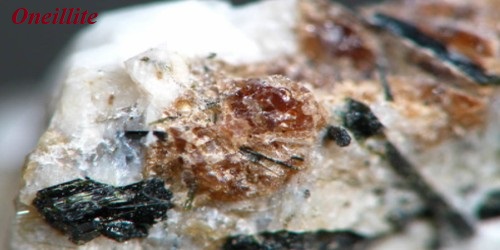 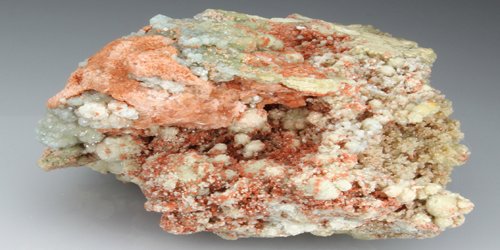