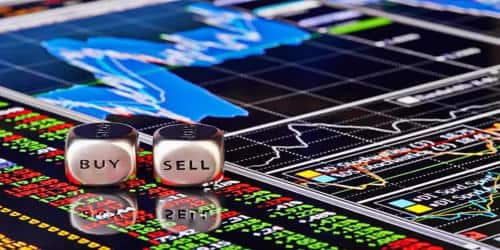 There are three kinds of foreign exchange derivatives:

Foreign exchange transactions can be traced back to the fourteenth century in the UK, but the coming into being and development of foreign exchange derivatives market was in the 1970s with the historical background and economic environment.

Firstly, after the collapse of the Bretton Woods system, in 1976, the IMF held a meeting in Jamaica and reached the Jamaica agreement. When the floating exchange-rate system replaced a fixed-exchange-rate system, many countries relaxed control of interest rates, and the risk of the financial market increased.

Secondly, economic globalization promoted the globalization of financial activities and financial markets. After the collapse of the Bretton Woods system, much capital flew across the world. Countries generally relaxed restrictions on domestic and foreign financial institutions and foreign investors. Changes in macroeconomic factors led to market risk and the demand for foreign exchange derivatives market increasing further, which promoted the development of the derivatives market.