Through the application of creative planning, design, resources, and construction methods, Accelerated Bridge Construction (ABC) speeds up bridge construction without sacrificing safety. This approach emphasizes minimizing traffic interruption to the greatest extent possible. This method is used for both new constructions as well as the replacement or rehabilitation of existing bridges.

Without any modifications to the design principles, the same theories have been applied to bridge construction for years. The geometry and configuration of the bridge deck slabs and girders would change as a result of accelerated bridge building design.

Until it is finished, bridge building or repair will undoubtedly be a hardship. Large-scale traffic issues, gas waste, and lost labor hours are major issues for the general public and society. These are all bought by conventional bridge construction. Maintenance of bridges to the required standards demands large funds. The highway must be closed for a considerable amount of time for maintenance on bridges experiencing minor flaws and damage.

Hence in the transportation system, the bridge behaves as bottle necks. When compared to bridges built using traditional techniques, those built using the accelerated bridge construction management system have more inventive planning and are more long-lasting.

It is clear that one-fourth of the nation’s bridges need to be completely replaced, repaired, or renovated. Only on-site construction makes this possible, and it has significant negative societal effects on mobility and safety. The direct and indirect costs associated with detours (caused by the loss of bridge transit) have frequently been found to be more than the bridge’s construction costs.

For instance, the industrial and commercial activities of a region are greatly impacted financially by excessive traffic in large urban regions. The economy and safety must therefore be maintained while minimizing traffic interruption. This is of higher priority in accelerated bridge construction. We can altogether summarize as:

Accelerated Bridge Construction composes the following features for its promotion

Certain features that are employed in accelerated bridge construction make them unique. Some of the main elements are:

As discussed, the ABC method takes less time for construction. This is accomplished by adding variety to the arrangements and building materials. For ABC, these characteristics change depending on the bridge’s various span lengths. In the rapid bridge construction method, the span length determines the type of girder, whether concrete or steel; the erection method also depends on the span length. Such classification is:

Categories of Bridge as per Accelerated Bridge Construction

Categories of modern bridges as per ABC theory and span classification. When employing ABC methods, some of them tend to demand special design both in sub and superstructures. Based on the geometry; whether straight, skew or curved decks; the analysis process will vary, hence the final design.

According to every ABC criterion, there are significant differences in the structural layouts. Even the construction of ordinary bridges takes longer since prefabricated parts and elements are used. Hence the ABC construction method can be classified briefly as:

In Construction, How to Maintain Survey Equipment Used 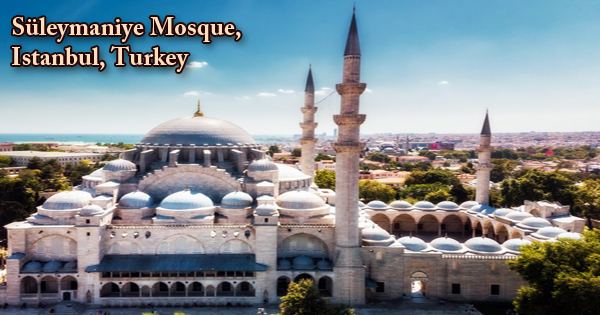 Materials, Structures, Functions, Utility, etc., and Types of Bridges Based on Span