The deflections of reinforced concrete beams and slabs are affected by a number of elements that must be fully taken into account during design and construction. These elements can be separated into two categories: parameters that were known before construction and elements that weren’t. It is shown that unknowable factors have a greater impact than those that were understood before to construction.

Additionally, by computing deflections using realistic maximum and minimum values for parameters, the possible deflection variation of reinforced concrete beams and slabs may be evaluated.

Following are the factors which affect deflections of flexural members (beams and slabs) in reinforced concrete structures:

Errors in computation of deflections for beams and slabs

Since computations are often done by a human, disparity between estimated and real deflections can primarily be attributed to computational mistakes. The following sections explore and explain a number of these computational blunders. To get at the ultimate deflection result, various deflection calculation steps must be taken into account. Any error in any step could have a considerable detrimental effect on the final result. For example, when error probability is 1% in each step, the probability of errors in the final result is around 10%.

Moreover, it is considered that the computation errors between 25 – 50% are uncommon. Applying a computer program could shorten and simplify the deflection calculating process. The program should account for the majority of the factors that influence flexural member deflection and credibly compute and predict structural deflection under a variety of circumstances with high accuracy.

In order to gain and improve sound judgment skills, it is crucial that practical engineers compare calculated and performance deflection. Another cause of mistakes in the deflection calculation of beams and slabs (flexural members) is the accidental use of calculated loads or moments rather than actual service loads or moments. Finally, under the loading conditions under consideration, ultimate moments derived from moment coefficients of pattern load may be used in place of actual moments.

Loadings on RCC Beams and Slabs

There are numbers of factors based on loads which affect deflections of RCC beams and slabs, such as:

It is recommended to employ both actual modulus of elasticity (Ec) and modulus of rupture (fr) due to their influence on deflection. American Concrete Institute Code specify the ratio of fr?(fc’)0.5 = 7.5 however depends on number of researches the ratio is changing from 7.5 up to 10. If the modulus of rupture is raised by a third, the moment of inertia will rise by 75%. The computed deflection is higher than the actual deflection because the ACI Code value is conservative.

Furthermore, it is suggested to employ effective moment of inertia at all loading stages based on the quantity of cracking at that stage in cases where early cracks caused by construction loads are not permitted. In addition, if the ultimate load occurs during construction, just one flexural stiffness computation is necessary to perform and only one cracking condition that is, when the maximum load is reached is taken into account. The most intense loading conditions occur during construction when shoring loads from above stories and other construction loads are put on the structure. Site observations confirm this assumption and also offer a simpler and quicker calculation.

Last but not least, consider flange effect even if they are small. Both uncracked and cracked moment of inertia is small and calculated deflection is high when rectangular section is employed rather than T-section.

Fixity of RCC Beams and Slabs

Since support rotation can produce a movement that is greater than the member’s flexural deflection, support rotation in cantilever structures should be taken into consideration. Additionally, depending on the weight and the size of the back span, rotation may result in rising or lowering towards the conclusion.

Additionally, consider the nearby restraint that is offered by parallel members that are not loaded via the tensional stiffness of the supporting beams. In addition, instead of using the suggested prismatic elements, determine the moment distribution based on the member’s actual stiffness and loading conditions.

Another aspect that ought to be taken into account is allowing for joint stiffness unless the joints are robust or have sufficient anchoring support. This phenomenon is comparable to the cantilever’s support rotation effect. There are no effective analytical tools that address this issue.

Finally, because end spans are sensitive to assumptions of moment at crucial parts, they must be carefully evaluated. Even if there are more steel bars available to bear a higher moment, if the end support is predicted to have little stiffness, the positive moment in the end support is considerable and as a result, the calculated deflection is substantial. Because of this, designers may choose to limit deflection rather than meet strength requirements by using larger beams and greater reinforcing in the end spans.

Due to the significant impact of moment distribution on deflection variation, processes for shoring and reshoring should be accurately managed in addition to the aforementioned parameters. Inadequate procedures could lead to situations that could be more severe than those for which the structure is built.

In general, the designer’s only real options for addressing construction variations are to establish tolerances and procedures. ACI 117-10 provides tolerances on steel installation, concrete outline, and material properties. The effect could be very great when maximal variations are used in the same direction to determine deflection.

However, it is likely that variants cancel each other out and that their impact is little unless they have a strong positive influence on one another. Numbers of extremely severe variations in construction which affect deflections of RCC beams and slabs are explained in the following sections:

Creep and shrinkage in flexural members 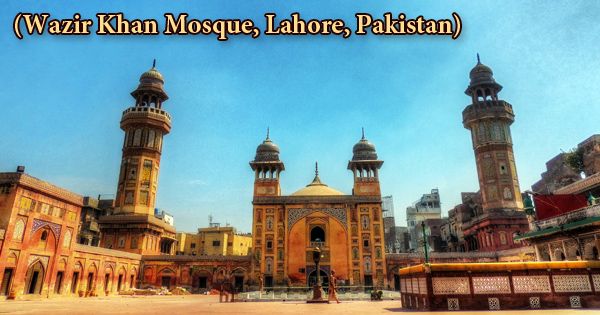 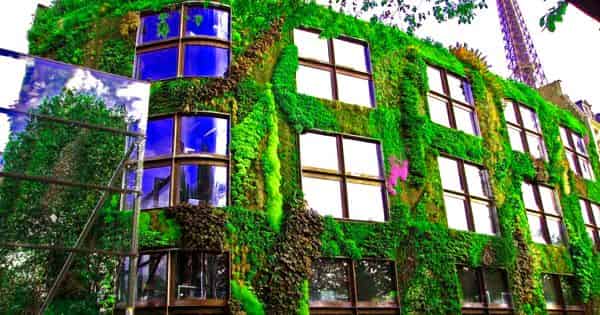