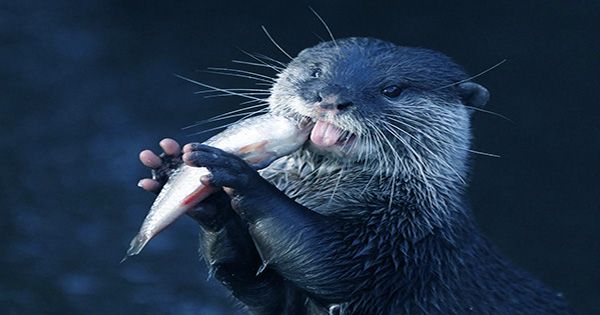 News of extinction will weigh heavily on our timeline in an era where the climate crisis is transforming different parts of the world into uninhabited habitats. It is now important to hold the good news with both hands. To that end, we are pleased to announce that such a glimmer of hope has been sown through the waters of El Impenetrable Chaqueño, a national park in northeastern Argentina.

Here, for the first time in at least 100 years, a giant river was seen on the banks of the Bermejo River that became the only known wildlife in the region not to be re-identified. The species is thought to have become extinct in Argentina over the past three decades. News of the man’s discovery came from the province of Chaco and the Rewilding Argentina Foundation, which said in a statement, sent to IFLScience that it joined three giant river otters that traveled to Argentina from further peaks.

Coco and Alondra were brought to the region from Denmark and Hungary, respectively, and are currently in a pre-release pen in Iberá Park (in the neighboring province of Corrientes). Another otter named Nanay recently arrived in the country from Sweden, but it is in a separate state until it is clear whether to enter the park. The highest number of arrivals to swim freely in the province’s own Bermejo River, this is the fourth sample and currently the only one living in complete independence. These animals actually planted the “monster” on the giant river Otter (Pteronura brasiliensis), which is 1.8 meters (5.9 feet) long and weighs 33 kg (73 pounds). They are found in large rivers and wetlands throughout North and Central South America.

It was thought to be extinct in Argentina, although evidence to the contrary has recently surrounded the country’s waterways. Family groups were in the province of Mississippi in the 1980s, but no oats have been seen on the Bermejo River for more than a century. As a species around the world, giant river otters are currently classified as endangered. Today, on World Otter Day (May 27), the team behind the ongoing and long-running Giant River Otter Reintroduction project announced that they have more good news for the species.