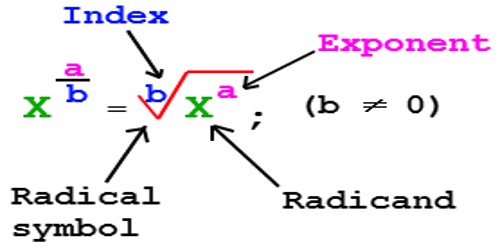 Exponents can be attached to variables as well as numbers. When they are, the basic rules of exponents and exponential notation apply when writing and simplifying algebraic expressions that contain exponents.

If a negative number is raised to an even power, the result will be positive.

A negative exponent just means that the base is on the wrong side of the fraction line, so you need to flip the base to the other side. For instance, “x–2” (pronounced as “ecks to the minus two”) just means “x2, but underneath, as in 1/x2. 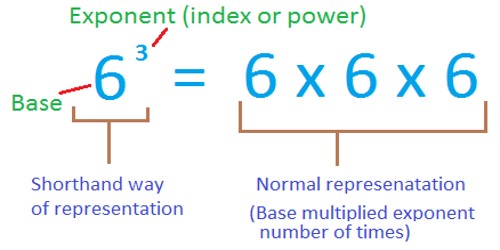 ​If a negative number is raised to an odd power, the result will be negative.

The negative number must be enclosed by parentheses to have the exponent apply to the negative term.

Some facts about exponents: 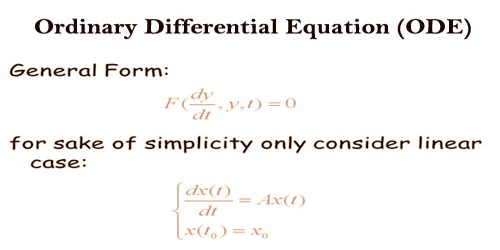 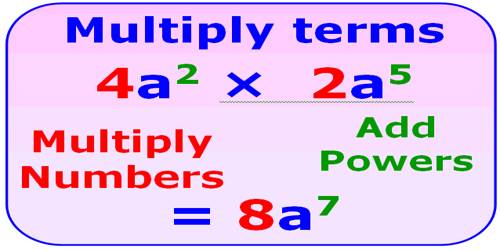 Powers of Multiplication or Exponents