Home Science Chemistry How to Estimate a Sum by Rounding? 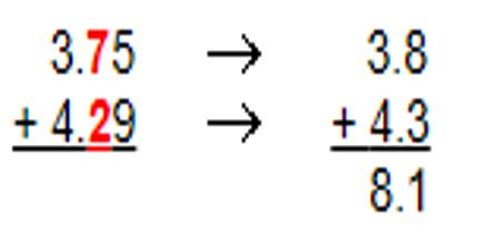 An estimate is an answer to a problem that is close to the solution, but not necessarily exact. Estimating can come in handy in a variety of situations, such as buying a computer. You may have to purchase numerous devices: a computer tower and keyboard for $1,295, a monitor for $679, the printer for $486, the warranty for $196, and software for $374. Estimating can help you know about how much you’ll spend without actually adding those numbers exactly.

Estimating a sum by rounding

Estimation usually requires rounding. When you round a number, you find a new number that’s close to the original one. A rounded number uses zeros for some of the place values. If you round to the nearest ten, you will have a zero in the ones place. If you round to the nearest hundred, you will have zeros in the ones and tens places. Because these place values are zero, adding or subtracting is easier, so you can find an estimate to an exact answer quickly.

A quick way to estimate the sum of two numbers is to round each number and then add the rounded numbers. This probably won’t be the exact answer but it may be close enough for some purposes.

How to Estimate a sum by rounding.

Some uses of rounding

For example, to round the number 69 to the nearest ten:

Improving an Estimate of a sum by rounding

How to Improve the Estimate: 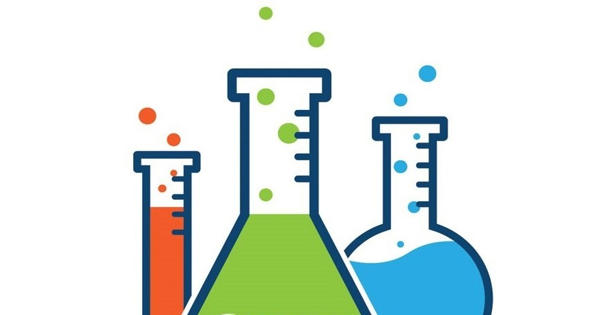 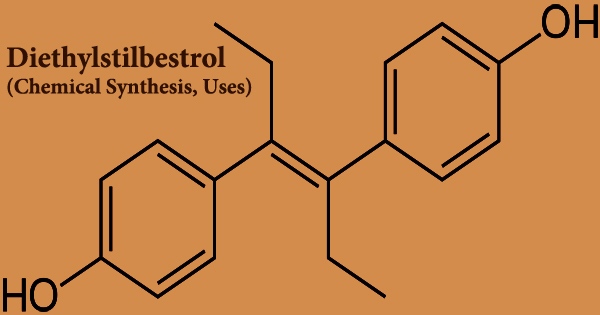 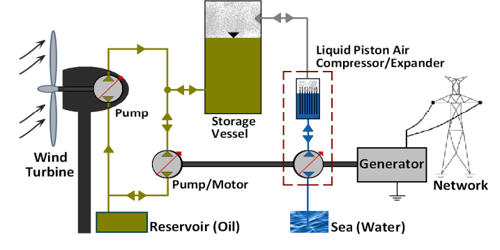 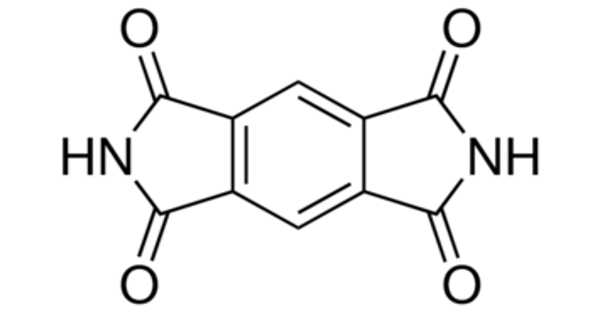