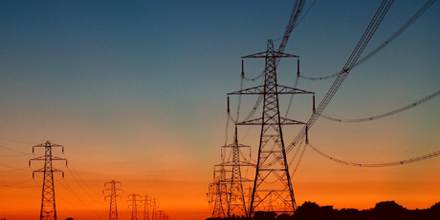 Electricity is the major source of power for most of the country’s economic activities. Most probably in the year 1933 a power generating station named “Dhanmondi Power House” was established with two 1500 KW generators each and from there the electricity distribution system was started to sale to the public on commercial basis. After partition of the Indian sub-continent in the year 1947, power generation, transmission and distribution authority in the then East Pakistan region were confined within some private companies.