The term eclipse refers to the blocking of light from one astronomical object by the passage of another through it. It is synchronization of three celestial bodies, namely the sun, moon, and earth. A solar eclipse occurs when the moon is between the sun and the earth, and a lunar eclipse occurs when the earth is between the sun and the moon. Because a solar eclipse is an eclipse of the sun, it occurs during the day. The lunar eclipse, on the other hand, occurs at night because it is a lunar eclipse.

The reason for the eclipse is that the moon’s orbit passes through the plane of the sun at two points known as nodes. These points are in alignment with the sun when the earth travels along its orbit, which happens about twice a year. 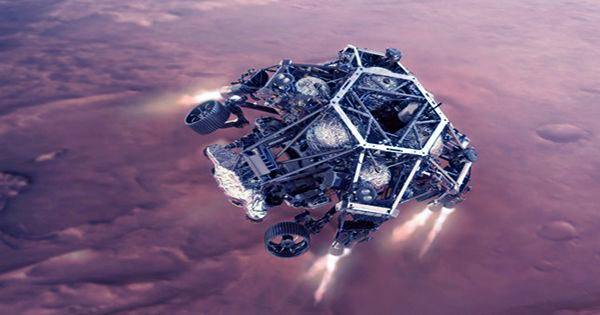 Lunar Rocks could Provide Oxygen and Fuel to Spacecraft