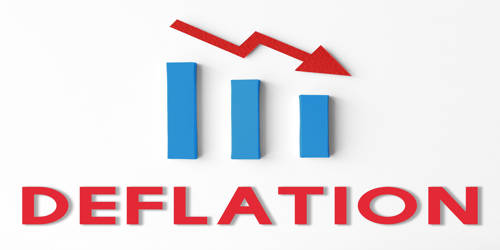 Deflation is the general decline in the price level of goods and services. It signifies a deliberate reduction in the amount of money in circulation so as to cause a sudden fall in prices. It happens when prices generally fall in an economy. This allows more goods and services to be bought than before with the same amount of currency. It is a general decline in prices for goods and services, typically associated with a contraction in the supply of money and credit in the economy. Deflation is worse than inflation because interest rates can only be lowered to zero.

Deflation happens when the supply of commodities is greater than the demand. Buying power can grow due to a reduction in the money supply, as well as a decrease in the supply of credit, which has a negative effect on consumer spending. It leads to mass unemployment because a fall in production, prices, and profits force producers and businessmen to close down their enterprises. It leads to a problem of increased unemployment due to slack in demand. Consumers and businesses alike begin holding on to liquid money reserves to cushion against further financial loss. It often signals an impending recession. With a recession comes declining wages, job losses, and big hits to most investment portfolios. It is different from disinflation as the latter implies a decrease in the level of inflation whereas on the other hand deflation implies negative inflation.

Deflation causes the nominal costs of capital, labor, goods, and services to fall, though their relative prices may be unchanged.  Economists generally believe that a sudden deflationary shock is a problem in a modern economy because it increases the real value of debt, especially if the deflation is unexpected. If deflation occurs, people choose to hold on to savings instead of spending it today, since prices will be lower tomorrow—even lower next week and even lower in a month. Consumers have less incentive to spend money today when they can reasonably expect that their money will have more purchasing power tomorrow. 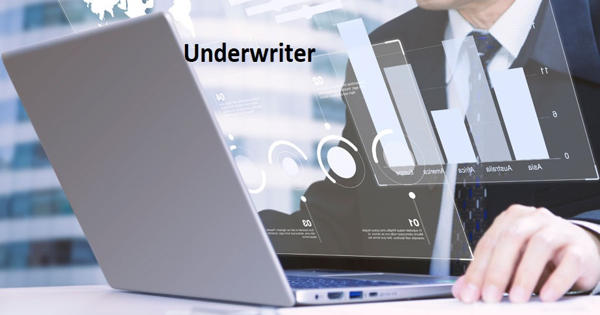 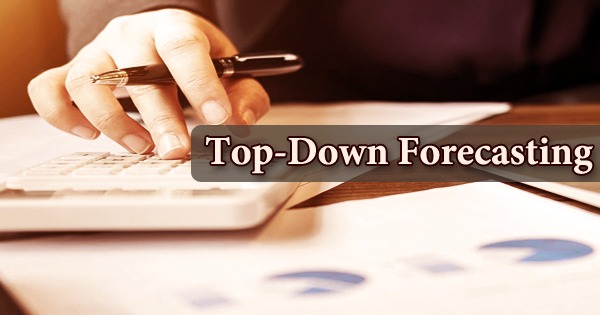