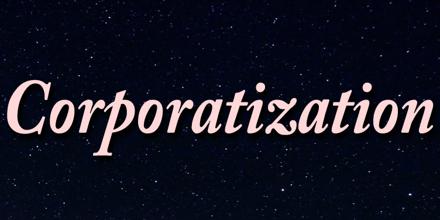 Corporatization is the process of reorganizing government owned organizations to reflect the structure of a publically owned corporation. It refers to a restructuring of government and public organizations into joint-stock, publicly listed companies in order to introduce corporate and business management techniques to their administration. The restructuring of the government entity is generally not publicly traded with the government being the sole shareholder. It may also refer to the construction of state corporatism, where state-owned corporations are created and delegated public social tasks resembling corporate nationalism as an alternative to privatization. 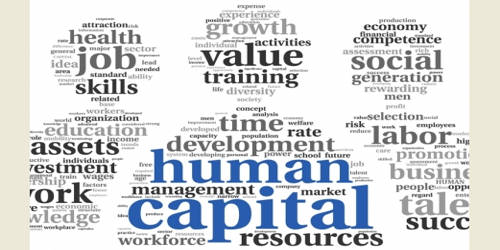 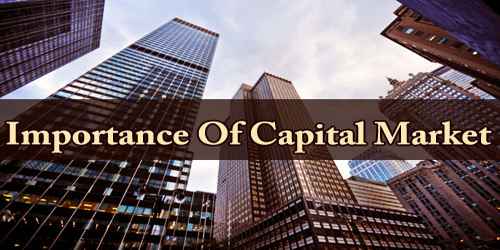