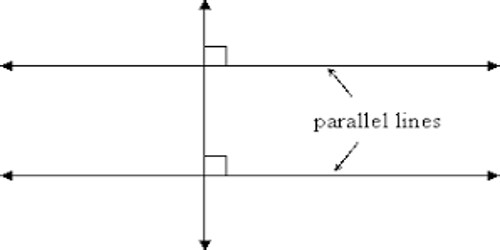 Converse of the theorem on parallel lines and plane:

If two straight line are both perpendicular to a plane then they are parallel. 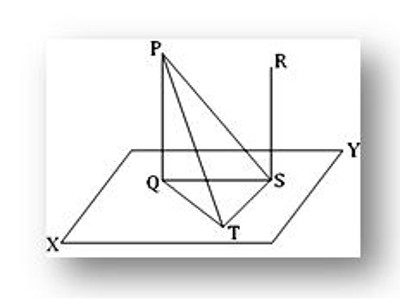 Therefore, PQ is parallel to RS.

Discuss on Periodic and Symmetric Functions