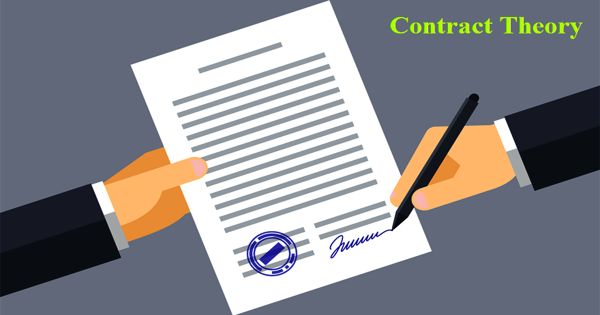 Contract theory is the study of how people and organizations construct and develop legal agreements. In economics, contract theory studies how economic actors can and do construct contractual arrangements, generally in the presence of information asymmetry. It analyzes how parties with conflicting interests build formal and informal contracts, even tenancy. Because of its connections with both agency and incentives, contract theory is often categorized within a field known as Law and economics.

Contract theory draws upon principles of financial and economic behavior as different parties have different incentives to perform or not perform particular actions.

One prominent application of it is the design of optimal schemes of managerial compensation. Contract theory covers the implied trust between the different parties and investigates the formation of contracts in the presence of asymmetric information, which occurs when one party to an economic transaction possesses greater material knowledge than the other party. In the field of economics, the first formal treatment of this topic was given by Kenneth Arrow in the 1960s. Hart and Holmström have developed elegant and powerful methods that are taught to all students in economics. In 2016, Oliver Hart and Bengt R. Holmström both received the Nobel Memorial Prize in Economic Sciences for their work on contract theory, covering many topics from CEO pay to privatizations.

Contract theory is not merely the study of legally binding contracts. A standard practice in the microeconomics of contract theory is to represent the behavior of a decision-maker under certain numerical utility structures and then apply an optimization algorithm to identify optimal decisions. Broadly defined, it studies the design of formal and informal agreements that motivate people with conflicting interests to take mutually beneficial actions. Such a procedure has been used in the contract theory framework in several typical situations, labeled moral hazard, adverse selection, and signaling.

The spirit of these models lies in finding theoretical ways to motivate agents to take appropriate actions, even under an insurance contract. This theory suggests that optimal incentive contracts are likely to be nonlinear in contracted outcomes, and step functions could provide a reasonable approximation of these nonlinearities. The main results achieved through this family of models involve – mathematical properties of the utility structure of the principal and the agent, relaxation of assumptions, and variations of the time structure of the contract relationship, among others.

One of the most prominent applications of contract theory is how to design employee benefits optimally. This theory guides us in structuring arrangements between employers and employees, shareholders and chief executives, and companies and their suppliers. 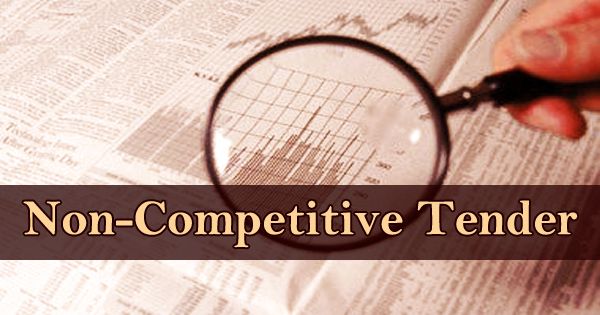