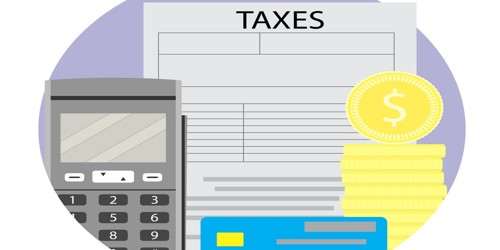 Taxation is the biggest source of the public revenue of the government. A nation requires sufficient funds to carry out development plans, handle day to day administration, maintain peace and security and launch other public welfare activities. It may be levied on the income, property and even in the time of purchasing a commodity. The tax collected is used for the betterment of the economy and all living in it.

According to Prof. Dalton, “A tax is a compulsory contribution imposed by a public authority irrespective of the exact amount of service rendered to the taxpayer in return and not imposed as a penalty for any legal offense.”

The funds required by the government are normally collected from two sources: debt and revenues. The debt can be collected either from internal sources or external sources. The debt collected within the country is known as internal debt while the debt collected from outside the country is called external debt. The debt financing of government is also known as deficit financing. The revenues of the government come basically from two sources: tax and non-tax. Non-tax sources include different revenues like gifts, grants, revenues from public enterprises, administrative revenues such as registration fees, fines, and penalties. Tax sources include customers, excise duty, VAT and income tax.

There are several very common types of taxes:

It can be concluded that:

Therefore, we can define tax as a compulsory contribution made by the taxpayer to the government without having any direct personal benefits.