A cognitive computer is a computer that hardwires artificial intelligence and machine-learning algorithms into an integrated circuit (printed circuit board) that closely mimics the behavior of the human brain. Cognitive computing is the use of computerized models to simulate the human thought process in complex situations with ambiguous and uncertain answers. It generally employs a neuromorphic engineering approach. Synonyms include neuromorphic chip and cognitive chip. The phrase is closely associated with IBM’s Watson cognitive computer system.

Cognitive computing refers to technologies that are based on the scientific principles underlying artificial intelligence and signal processing, and include machine self-learning, human-computer interaction, natural language processing, data mining, and others. Its goal is to solve complex problems characterized by uncertainty and ambiguity, which are problems that can only be solved by human cognitive thought.

Humans are arguably the most intelligent entities in the known universe; the goal of cognitive computing is to understand and replicate the essence of human intelligence. Autonomous systems are self-contained and self-regulating entities that continuously evolve in real time in response to changes in their environment.

IBM’s Watson machine is an example of a cognitive computer that uses neural networks and deep learning techniques. The 2014 TrueNorth microchip architecture, developed by IBM, is designed to be more structurally similar to the human brain than the von Neumann architecture used in conventional computers.

In 2017, Intel also announced “Loihi,” its own version of a cognitive chip, which it planned to make available to universities and research labs in 2018. Intel, Qualcomm, and others are steadily improving neuromorphic processors, including Intel’s Pohoiki Beach and Springs systems. 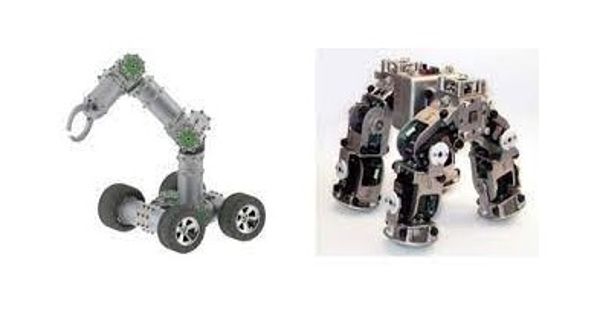