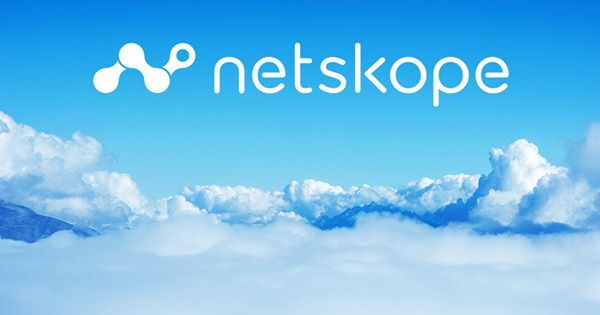 Sanjay Berry, co-founder, and CEO of netscope, told TechCrunch that since its inception in 2012, companies have managed the most valuable data they have – sensitive data – and their digital transformation by protecting it. “We didn’t work for that world before what was in the market,” he said. “The theory is that digital transformation is inevitable, so our vision is to transform that market so that people can do it, and we’re building it almost a decade later.”

With this new round, netscope has continued the big rounds: it raised $340 million last February, giving it a valuation of about $3 billion. Earlier, at the end of 2018, it was $168.7 million. Like the other rounds, the company was not actively seeking new capital, but it was “an inner circle with people who know everything about us.” “The reality is we could have raised $1 billion, but we don’t need any more capital,” he said. We are fortunate to be in that situation and our destination is going to be the most influential cybersecurity agency in the world.

Berry said the company has just completed a three-year journey to create the largest cloud network of 15 milliseconds from anyone in the world and will expand its platform and netscope market strategy by planning to continue to invest the new funds in research and development, he said. It will be valued at $30 billion by 2024, he said. Even the pre-epidemic was the company’s strongest hypergrowth compared to last year, surpassing the average annual growth of the market by 50%, he added.

According to Crunchbase data, today’s investment brings the total raised in the Santa Clara-based Netscope to just $1 billion. The next natural step would be to turn the company into a public company as soon as the company earns this kind of capital. Berry acknowledges that Netscope may now be universal, although it is not necessary to do so due to the conventional reasons for raising capital or marketing.