According to reports by Chinese official media, a new material found on the Moon has spurred China to announce plans to undertake three uncrewed missions over the next ten years in an effort to compete with the US’ lunar presence. Due to the material’s helium-3 composition, which shows promise as a fuel for nuclear fusion, it has the potential to be a source of energy in the future. The substance was found to be present in sufficient quantity for extraction from the lunar surface, according to samples from China’s Chang’e-5 mission.

Just one day after it was revealed that samples from the 2020 Change’e-5 mission contained the novel mineral Changesite-(Y), three further orbiter missions were announced. Since 1976, no lunar samples had been collected prior to this.

The substance is a transparent columnar mineral that is rather common and forms crystals with a radius of only 10 microns. The presence of helium-3, an essential isotope that has significant potential for utilization in nuclear processes, is what makes Changesite-(Y) unique.

Tritium and deuterium are typically used in current fusion reactions, however they produce bi-products that are challenging to manage and have a high energy loss that frequently outweighs the energy that can be retrieved. Using helium-3, the only stable isotope of an element with more protons than neutrons, is one way to deal with this issue. The reaction between helium-3 and deuterium yields helium and a single proton, which is much simpler to handle than the alternatives.

Unfortunately, helium-3 is quite scarce on Earth, and if fusion were to develop into a practical source of energy, its availability might be constrained. The Moon, however, is a desirable target for extraction in order to get ready for the energy of the future because it is substantially more prevalent there.

In order to establish a permanent lunar presence, China has reportedly gained authorisation for three new lunar probes, according to Bloomberg.

The projects now coincide with China’s increased effort to strengthen its space program, which has seen a number of recent launches, including orbiters, lunar probes, and shortly a Mars mission to challenge NASA’s.

Currently, NASA and SpaceX are working to launch Artemis-I to the Moon, which will place a number of CubeSat satellites and an Orion spacecraft in the lunar orbit. The launch window has now been postponed until late September or early October due to engine issues and a leak. 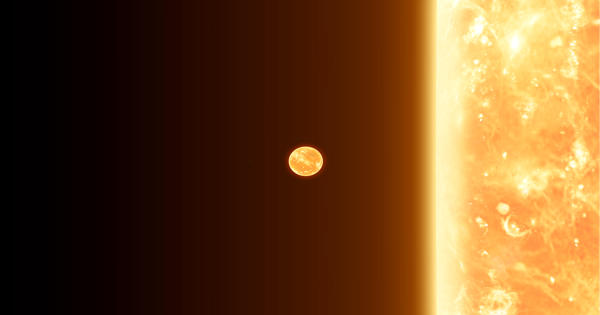 VV Cephei – an eclipsing binary star in the Cepheus constellation 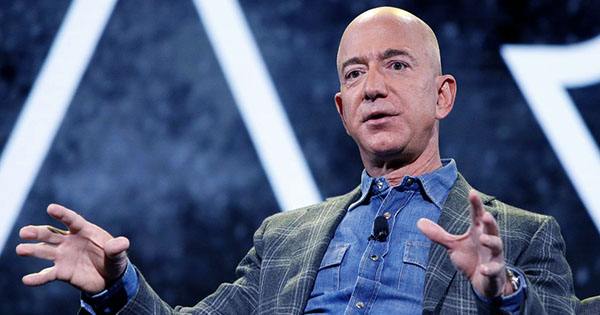