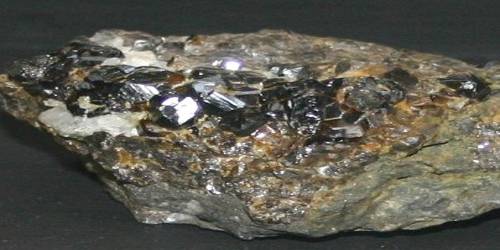 Cassiterite is a tin oxide mineral, SnO2. It is a reddish, brownish, or yellowish mineral consisting of tin dioxide. It is the main ore of tin. It is generally opaque, but it is translucent in thin crystals. Its luster and multiple crystal faces produce a desirable gem. It is a black mineral is a member of rutile group and an important ore of tin. It was named after a Greek word ‘kassiteros’ which means tin.

Cassiterite has been the chief tin ore throughout ancient history and remains the most important source of tin today. It is a widespread minor constituent of igneous rocks. The Bolivian veins and the old exhausted workings of Cornwall, England, are concentrated in high-temperature quartz veins and pegmatites associated with granitic intrusives. The veins commonly contain tourmaline, topaz, fluorite, apatite, wolframite, molybdenite, and arsenopyrite. 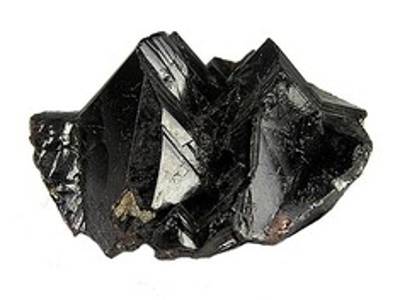 It is non-fluorescent with a brownish white streak and a perfect cleavage. It is present in different forms including prismatic crystals, massive crystal, and botryoidal forms. The crystals have irregular fracture patterns on its flat surfaces. The relative hardness of the mineral ranges from 6 to 7, and its average density is 6.9 g/cm3.

The mineral occurs extensively in Cornwall as surface deposits on Bodmin Moor, for example, where there are extensive traces of a hydraulic mining method known as streaming. The current major in production comes from placer or alluvial deposits in Malaysia, Thailand, Indonesia, the Maakhir region of Somalia, and Russia. 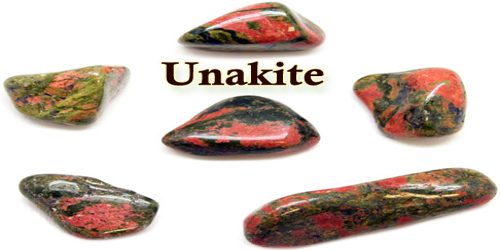 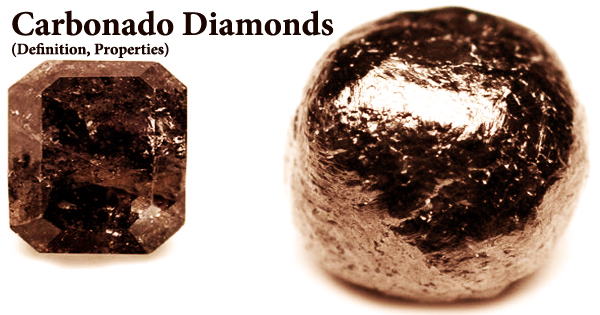 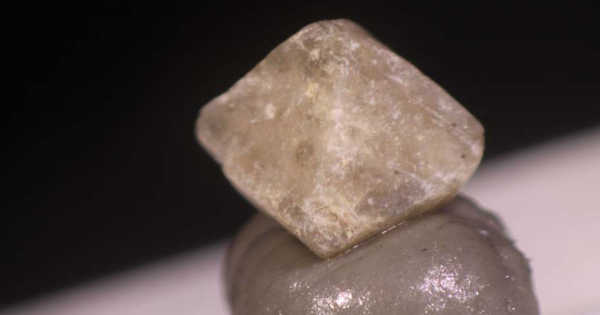 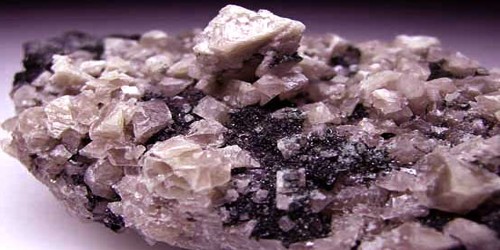