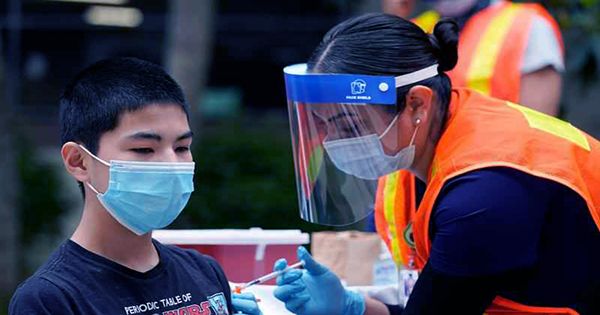 California Governor Gavin Newsom has declared that all students in the US state will be required to obtain COVID-19 immunizations in order to attend in-person classrooms. California is the first state in the United States to impose this rule. The Governor’s directive simply adds COVID-19 to the list of diseases that children must inoculate against in order to attend schools, such as measles and mumps. The Food and Drug Administration (FDA) currently approve COVID-19 vaccinations for people above the age of 16, while those between the ages of 12 and 15 are covered by the Emergency Use Authorization remit.

Comirnaty’s producers, Pfizer and BioNTech, recently presented data to the FDA on how well the vaccine tolerated and effective in children aged 5 to 11. The requirement will only enforce if the FDA has given its complete approval. It is anticipated begin in July 2022 for students in grades seven and up. “We want to put an end to this plague; we’re all tired of it,” Newsom said at a news conference at a San Francisco middle school that was broadcast on Twitter.

If a student is unable to receive the vaccine, they should seek a medical or religious exemption. Other states and school districts anticipated to follow suit in an effort to bring the number of COVID-19 cases in children under control. In the United States, they have increased by nearly 240 percent since July. Hundreds of thousands of youngsters infected with COVID-19 over the summer, and there are serious concerns that the number may rise.

Despite the fact that children are less vulnerable to the disease’s most catastrophic and fatal consequences, the spread of the disease through classrooms puts vulnerable people at risk and raises the chances of a new vaccine-resistant version arising. This might represent a major setback in the worldwide effort to contain the pandemic.

Discussion of the Human Body 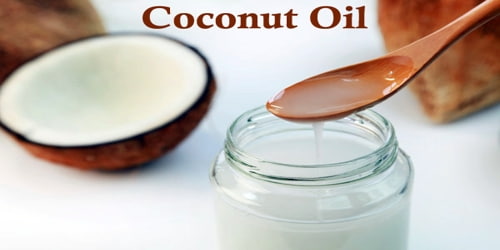