Home Science Health Humans Can Outlive Their Livers, Which Have The Potential to Last 100 Years A small but growing number of transplanted human livers known as “super livers” have continued to function for a total of more than 100 years. The amazing finding has demonstrated how some transplanted organs can not only outlive their original host but also continue to function for longer than the typical human lifespan.

The potential impact of these super livers, also known as centurion livers, on human medicine is enormous: they may increase the supply of viable organs by expanding the pool of organ donors. This is so since the majority of the analyzed centurion livers were from older donors.

In order to discover centurion livers, the researchers used the United Network for Organ Sharing (UNOS) STARfile. They did this by combining the liver’s first life—which it spent in the body it grew in—with its second life—which it spent inside a different body as a donor organ. 253 406 livers were transplanted between 1990 and 2022, and 25 of those achieved centurion status by having a cumulative age of one hundred years or more.

The data from those 25 centurion livers were then examined for any hints as to what might have prolonged their lifespan. A few trends became apparent after analyzing the data.

Lead study author Yash Kadakia, a medical student at University of Texas Southwestern Medical School, said, “We looked at pre-transplant survival, which is essentially the donor’s age, as well as how long the liver went on to survive in the recipient.”

“We filtered out these extraordinary livers with over 100-year longevity and discovered donor characteristics, recipient factors, and transplant factors involved in establishing this particular combination where the liver was able to live to 100 years,” the study’s authors write.

When compared to non-centurion livers, which had an average donor age of 38.5, centurion livers tended to originate from older donors, having an average age of 84.7. Liver organs that stayed functioning after more than 100 years were related to both older donor ages and better donor health (thanks to its regenerative power, most of your liver never gets older than three regardless of your age).

Moreover, the transaminases, a class of vital liver enzymes, were shown to be less abundant in long-lived livers. Liver transplant problems are linked to high transaminase levels.

A change in how donor age is taken into account when determining who is eligible to participate as an organ donor could result from this for the healthcare system.

There may be more livers accessible for transplant and successful results if we can figure out what makes these donors unique. 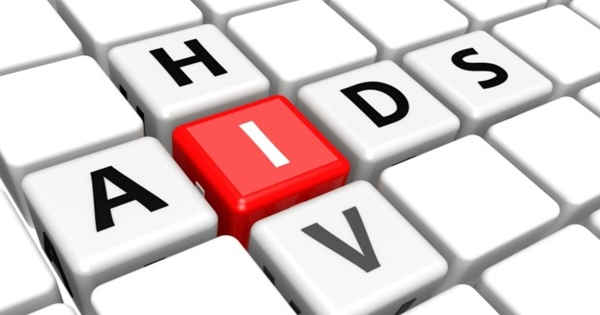 Discuss on needed to know about Acupuncture Diabetics is getting closer to Needle-free Glucose Monitoring