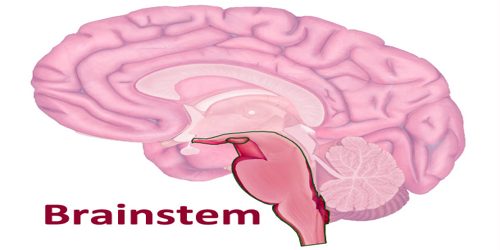 Brainstem is the part of the vertebrate brain located at the base of the brain and made up of the medulla oblongata, pons, and midbrain. The brainstem controls and regulates vital body functions, including respiration, heart rate, and blood pressure. It provides the main motor and sensory innervation to the face and neck via the cranial nerves. 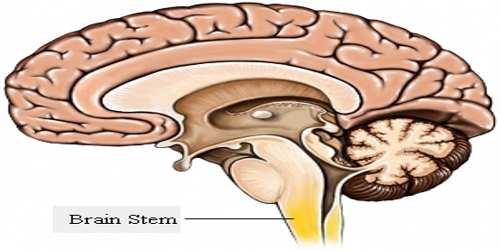 The brainstem also plays an important role in the regulation of cardiac and respiratory function. It also regulates the central nervous system, and is pivotal in maintaining consciousness and regulating the sleep cycle. The brainstem has many basic functions including heart rate, breathing, sleeping, and eating.

Structure and Functions of Brainstem

Major structures of the midbrain include the tectum and cerebral peduncle. The tectum is composed of rounded bulges of brain matter that are involved in visual and auditory reflexes. The cerebral peduncle consists of large bundles of nerve fiber tracts that connect the forebrain to the hindbrain. 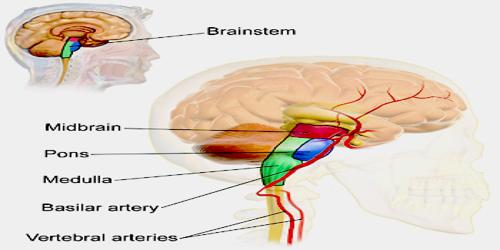 The hindbrain is composed of two subregions known as the metencephalon and myelencephalon. The metencephalon is composed of the pons and cerebellum. The pons assists in the regulation of breathing, as well as states of sleep and arousal. The cerebellum relays information between muscles and the brain. The myelencephalon consists of the medulla oblongata and functions to connect the spinal cord with higher brain regions. The medulla also helps to regulate autonomic functions, such as breathing and blood pressure.

The brainstem houses many of the control centres for vital body functions, such as swallowing, breathing, and vasomotor control. All of the cranial nerve nuclei, except those associated with olfaction and vision, are located in the brainstem, providing motor and sensory function to structures of the cranium, including the facial muscles, tongue, pharynx, and larynx, as well as supplying the senses of taste, equilibrium, and hearing. The brainstem also has nuclei important for sympathetic and parasympathetic autonomic functions.

Diseases of the brainstem can result in abnormalities in the function of cranial nerves that may lead to visual disturbances, pupil abnormalities, changes in sensation, muscle weakness, hearing problems, vertigo, swallowing and speech difficulty, voice change, and co-ordination problems. Injury to the brainstem caused by trauma or stroke can lead to difficulties with mobility and movement coordination. 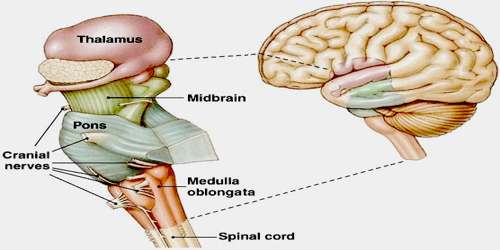 A stroke occurs when blood flow to the brain is disrupted, most commonly by a blood clot. When the brainstem is damaged, signals between the brain and the rest of body are disrupted. Brainstem stroke can cause problems with breathing, heart rate, hearing, and speech. It may also cause paralysis of the arms and legs, as well as numbness in the body or on one side of the body. 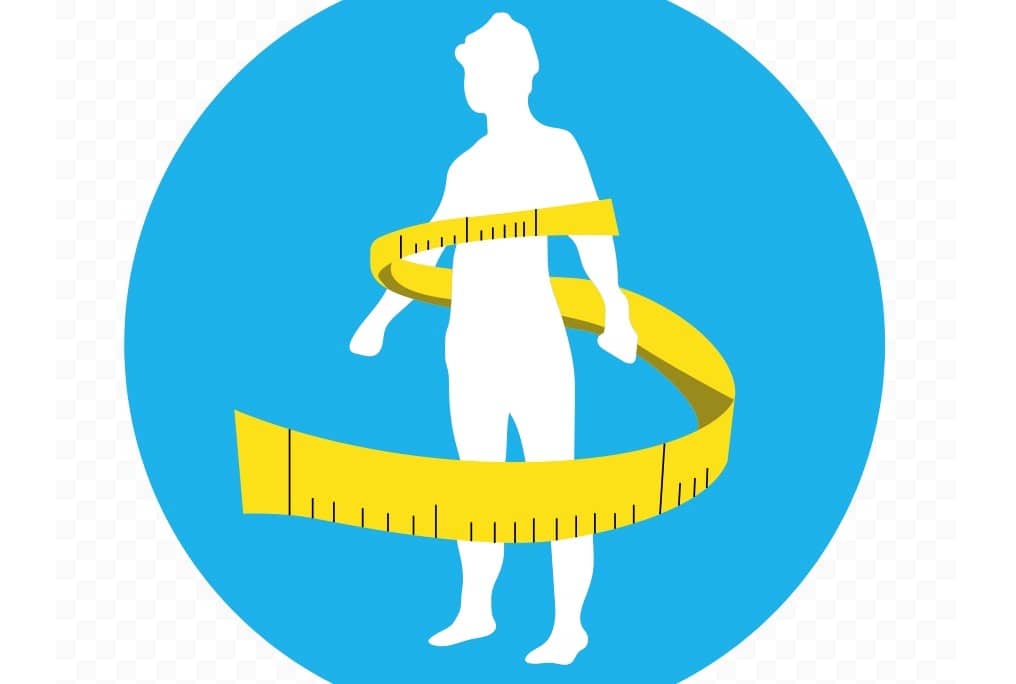