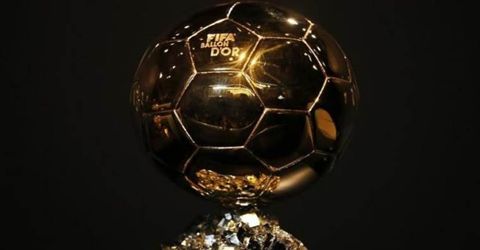 The Ballon d’Or is an award that is given out every year to the footballer measured to have performed best in the earlier 12 months. It was started in 1956 by the magazine France Football when chief writer Gabriel Hanot came up with the proposal.

In 2010, the award merged with FIFA’s World Player of the Year and Lionel Messi won the first three editions of the new prize before Cristiano Ronaldo claimed the next two.

Messi won the Ballon d’Or again last year but France Football and FIFA ended their relationship in September and the magazine will return to their sovereign format in 2016.

The winners of the FIFA Ballon d’Or were chosen by international journalists and the coaches and captains of the national teams under FIFA’s authority. In an arrangement based on positional voting, each voter was allotted three votes, worth five points, three points and one point, and the three finalists were ordered based on total number of points. Voters were provided with a shortlist of 23 players from which they could select the three players they deemed to have performed the best in the previous calendar year. 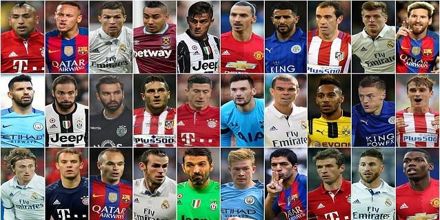 This is the time of the year when discussion about who will win “Ballon d’Or” begins and FranceFootball has already revealed the shortlist of 30 men who will be contesting for this year’s title. The 2016 Ballon Dor award will revert back to the original Ballon d’Or after they terminated their contract with FIFA and from now on it will only be known as Ballon d’Or. Unlike the previous 5 years where the winner was decided with the help of votes from national team coaches and captain, from now on only respected pool of football journalists will vote for this prestigious award. 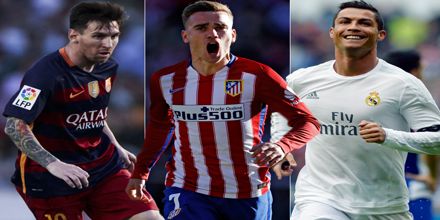 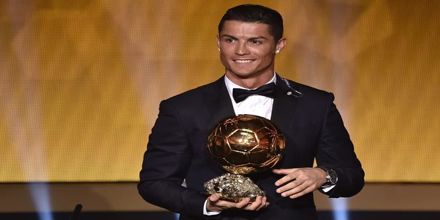 Cristiano Ronaldo has won the 2016 Ballon D’OR award. France Football confirmed his as the winner of this year’s award ahead of Lionel Messi and Antoine Griezmann. 200 respected football journalists voted their top three players from 30-man shortlist where Ronaldo came on top with preponderance vote as number 1 pick. A Study Finds that Concussions are a Risk for Young Athletes in All Sports, not Just Football