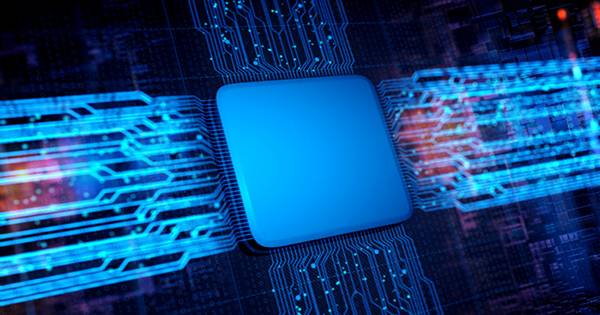 Atomized, an early-stage startup that seeks to create a state-of-the-art tool to help developers quickly build infrastructure, today announced the first leg of its fundraising journey, with Jing Capital, Y Combinator and several unnamed angels announcing a $500,000 pre-seed round. Nick Kotov, co-founder and CEO of the company, says developers are spending more than 20% of their time building the infrastructure needed to implement them, and he and his co-founder and CTO Eddie Herbert believed there had to be a better way, so all good entrepreneurs like they made one too.

Kotov told me, “Our goal, including Atomized, is to provide a platform that allows developers to quickly deploy their applications. And the way it literally works is that we plug in your code wherever GitHub resides and plug in with your cloud provider. So now it is AWS and we automatically equip the entire necessary infrastructure for you.” For now, this means spinning containers, databases and stable sites in AWS, but as the company develops; it plans to work across multiple clouds.

“Our [goal] is to actually abstract all these choices, all the funny details of Amazon, Azure and GCP and basically provide you with the simplest solution,” he said. Kotov originally gave Y Combinator last summer as the sole founder, but he tried to create a separate product by working with compliance infrastructure at the time.

He jumped on the bandwagon and joined forces with Herbert after Demo Day, but said the experience was appropriate for his time, although he ended up with a different approach after saying everything. “The YC opened a huge door for me because I had no connection to Silicon Valley. [6] Being an immigrant and not coming from a wealthy family [7] I suddenly got access to a bunch of people that I didn’t have access to before, “he said. Both founders are immigrants, with Kotov in Russia and Herbert in Estonia.

They are both located in Charlotte, North Carolina, which Kotov says is a hidden gem for various technical talents. “I think Charlotte is a great place to start [startups] because in general Charlotte is very diverse, which not many people know. It is 50% white and the rest is black or Latin. It’s kind of great because we can hire the best people and then build different companies into organizations,” he said. The product is now in beta with over 60 customers running on the platform. The plan is to use the money to hire more people with justice. In addition to the two founders at the moment, they have two full-time engineers.