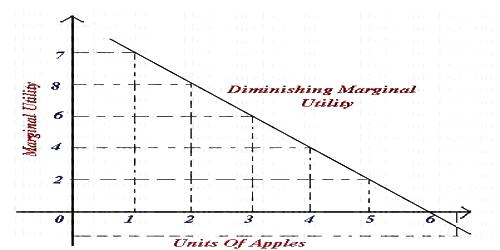 Assumptions, Exceptions and Importance of the Law of Diminishing Marginal Utility

Assumptions of the Law of Diminishing Marginal Utility 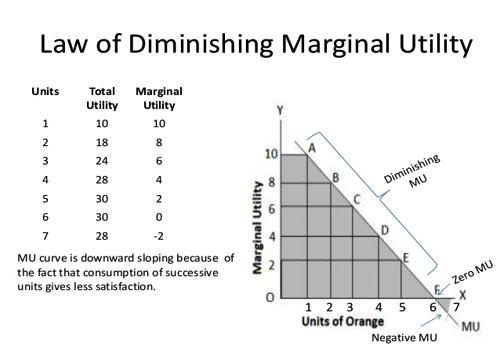 There are some exceptions or limitations to the law of diminishing utility.

(i) Case of intoxicants: Consumption of liquor defies the low for a short period. The more a person drinks, the more likes it. However, this is truer only initially. A stage comes when a drunkard too starts taking less and less liquor and eventually stops it.

(ii) Rare collection: If there are only two diamonds in the world, the possession of 2nd diamond will push up the marginal utility.

(iii) Application to money: The law equally holds good for money. It is true that more money the man has, the greedier he is to get additional units of it. However, the truth is that the marginal utility of money declines with richness but never falls to zero.

Summing up, we can say that the law of diminishing utility, like other laws of Economics, is simply a statement of tendency. It holds good provided other factors remain constant.

(ii) Consumer’s surplus concept: The theory of consumer’s surplus is also based on the law of diminishing marginal utility. A consumer while purchasing the commodity compares the utility of the commodity with that of the price which he has to pay. In most of the cases, he is willing to pay more than what he actually pays. The excess of the price which he would be willing to pay rather than to go without the thing over that which he actually does pay is the economic measure of this surplus satisfaction. It is in fact difference between the total utility and the actually money spent.

(iii) Importance to the consumer: A consumer in order to get the maximum satisfaction from his relatively scare resources distributes his income on commodities and services in such a way that the marginal utility from all the uses are the same. Here again the concept of marginal utility helps the consumer in arranging his scale of preference for the commodities and services.

The limitations or exceptions of the law of diminishing marginal utility are as follows: 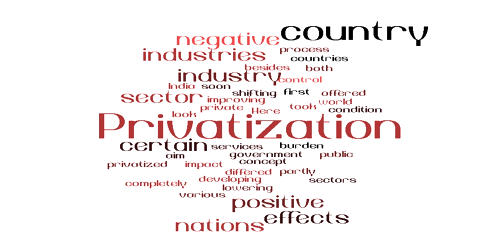