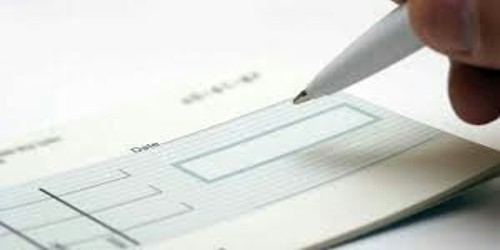 Antedated means the date entered on any legal contract which is earlier than the actual date of occurrence of contract. An antedate is a date entered on a legal contract or check that is prior to the actual date of occurrence. A cheque bearing a date prior to the actual date of signing the cheque or opening of an account is called an antedated cheque which is valid and can be paid till it becomes stale. This is a cheque on which you write a date that is earlier than the actual date. This is a check, which bears a backdate i.e. a date earlier than that on this, it is drawn. So any cheque with the past date (not exceeding the past 3 months) can be presented to the bank for clearance. In banking, antedated refers to cheques which have been written by the drawer, and dated at some point in the past.  Ante-dated cheques can be used when the contract is delayed to avoid unnecessary trouble for the party. In the financial markets, there are several dates associated with an investment that may be considered a type of antedate. In the United States antedated cheques are described in the Uniform Commercial Code’s Article 3, Section 113.

An antedated cheque is one which is issued for a backdate, i.e., a date which is prior to the date of issue of the cheque. Antedating documentation and legal contracts are other realms of financial transactions in which antedates may be used. For example, a check is drawn on the 10th of July 2000 but if the date is written as the 1st of July 2000, then it will be called an Antedated Check. Another example, supposing today is 14th Jan 20xx, and a cheque is dated 13th Jan 20xx, then it is an ante-dated cheque. ‘Ante’ means earlier. Ante-date is an earlier date. Such a cheque is valid since the validity of a cheque is six months from the date of issue of the cheque.

The advantage of Outsourcing Tax Services From Accountants 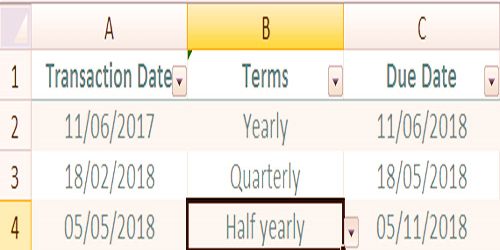